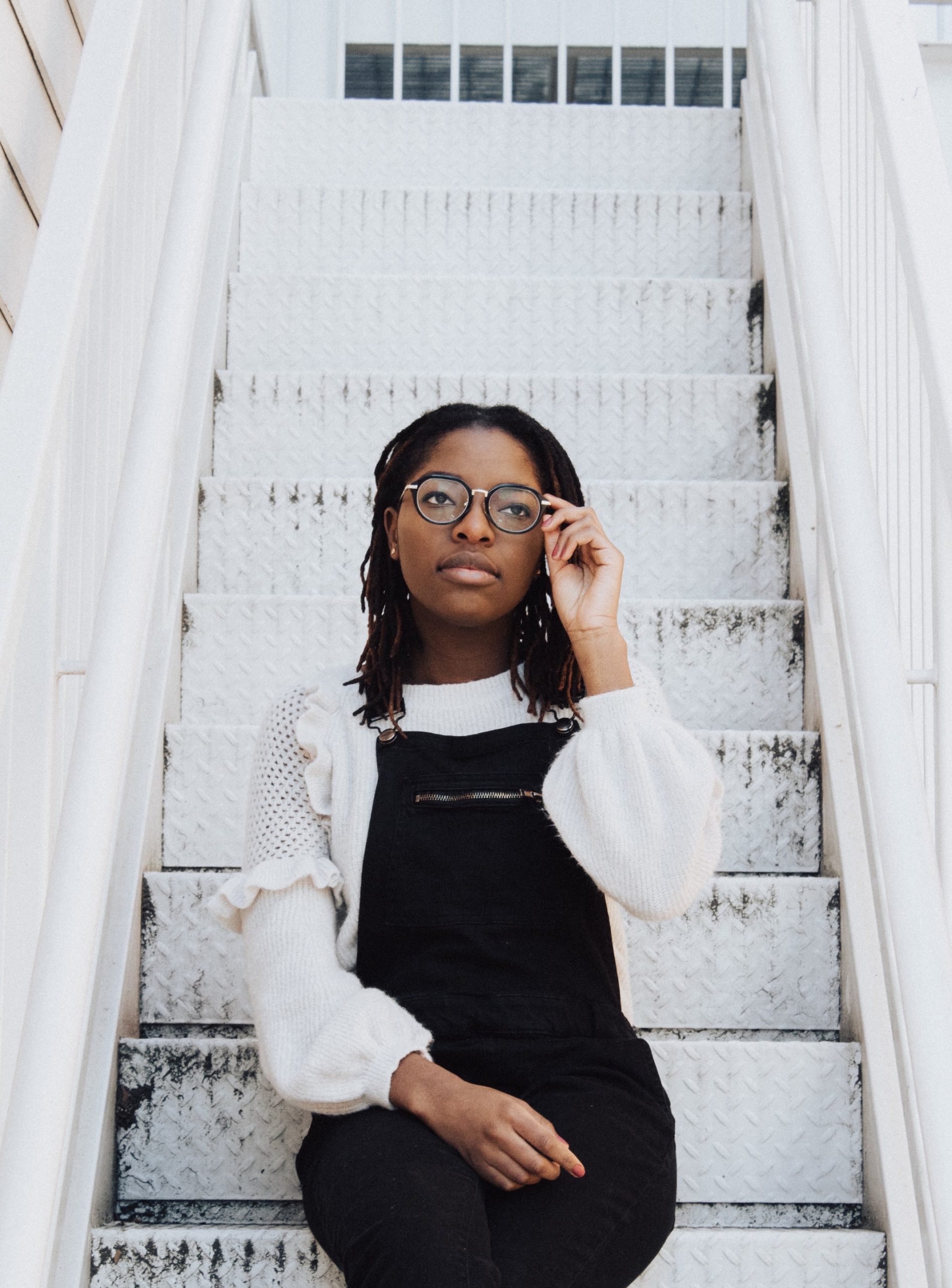 By Dr. Lauren WeinandDecember 6, 2021No Comments

Although Hodgkin lymphoma is treatable, past population-based studies have reported worse survival outcomes for non-white children, adolescents, and young adults. This study, published in Cancer, analyzed the survival rates of this patient population with Hodgkin lymphoma while adjusting for sociodemographic factors and treatment.

This study relied on data from 4,807 patients with Hodgkin lymphoma younger than 40 between 2007 and 2017. All records were obtained from the California Cancer Registry. Multivariable Cox models were used to examine how patient sociodemographics and treatment affected survival.

Ultimately, the researchers found that older age (22 to 39 years old) and Black or Hispanic race/ethnicity predicted lower survival rates after adjustments were made to the data. Black patients were found to have the greatest survival disadvantage.

In conclusion, disparities in survival outcomes for older age- and minority race/ethnicity patients with Hodgkin lymphoma were significant. However, the researchers asserted that more research is needed to determine the biological and non-biological factors that drive these disparities [1].