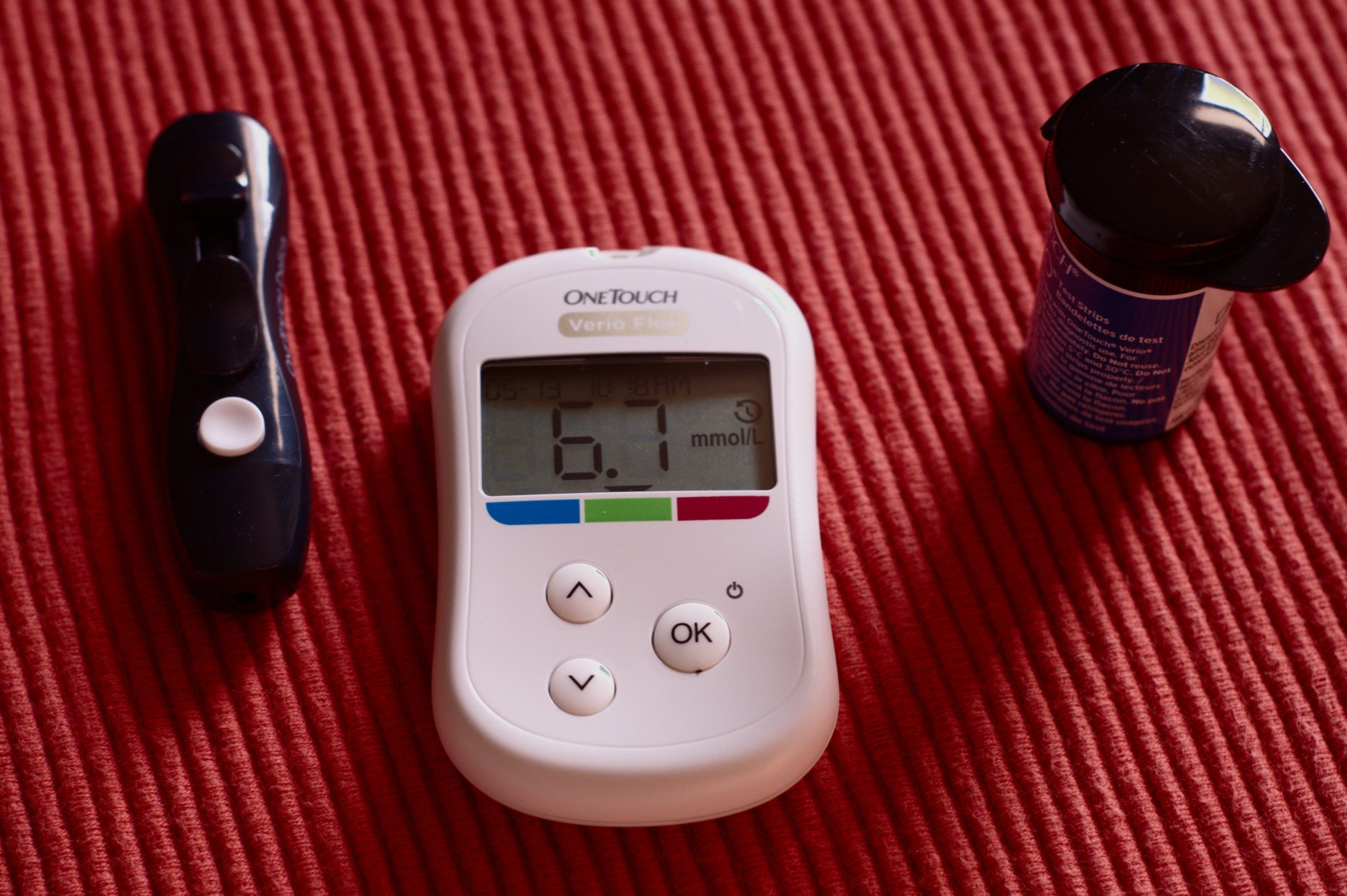 By Dr. Lauren WeinandJanuary 23, 2021No Comments

This study represents a complex and thorough analysis of racial disparities in diabetes testing. The authors sought to determine the diabetes screening rates at the national, regional, and state levels among whites, Blacks, Hispanics, Asians, Native Hawaiians/Pacific Islanders, American Indians/Alaska Natives, and others.

The study, published in the Journal of Diabetes and its Complications, used logistic regression on 2011, 2013, 2015, and 2017 Behavioral Risk Factor Surveillance System data. National, regional, and state screening marginal probabilities were generated.

Average adjusted predictions were generated for each race, split into two groups that the American Diabetes Association recommends for screening: asymptomatic people who are overweight, people younger than 45 with obesity and one or more additional diabetes risk factors, and people 45 years old or older.

The authors concluded that even with sociodemographic and clinical factors taken into account, there are significant racial disparities at the national, regional, and state levels. Notably, Asians have the lowest average adjusted predictions for any group at all levels: national, regional, and state. Overall adjusted average predictions were highest in the Northeast (48.4–78.58%) and lowest in the West (41.98–75.18%).

This research does not fully explain or exhaust the racial disparities among these groups when it comes to demographic screenings. It also does not explain causal factors related to low screening rates among certain groups. Further research into patient and clinician attitudes related to diabetes screening is advised. Such data could support initiatives to increase diabetes screening for high-risk groups [1].