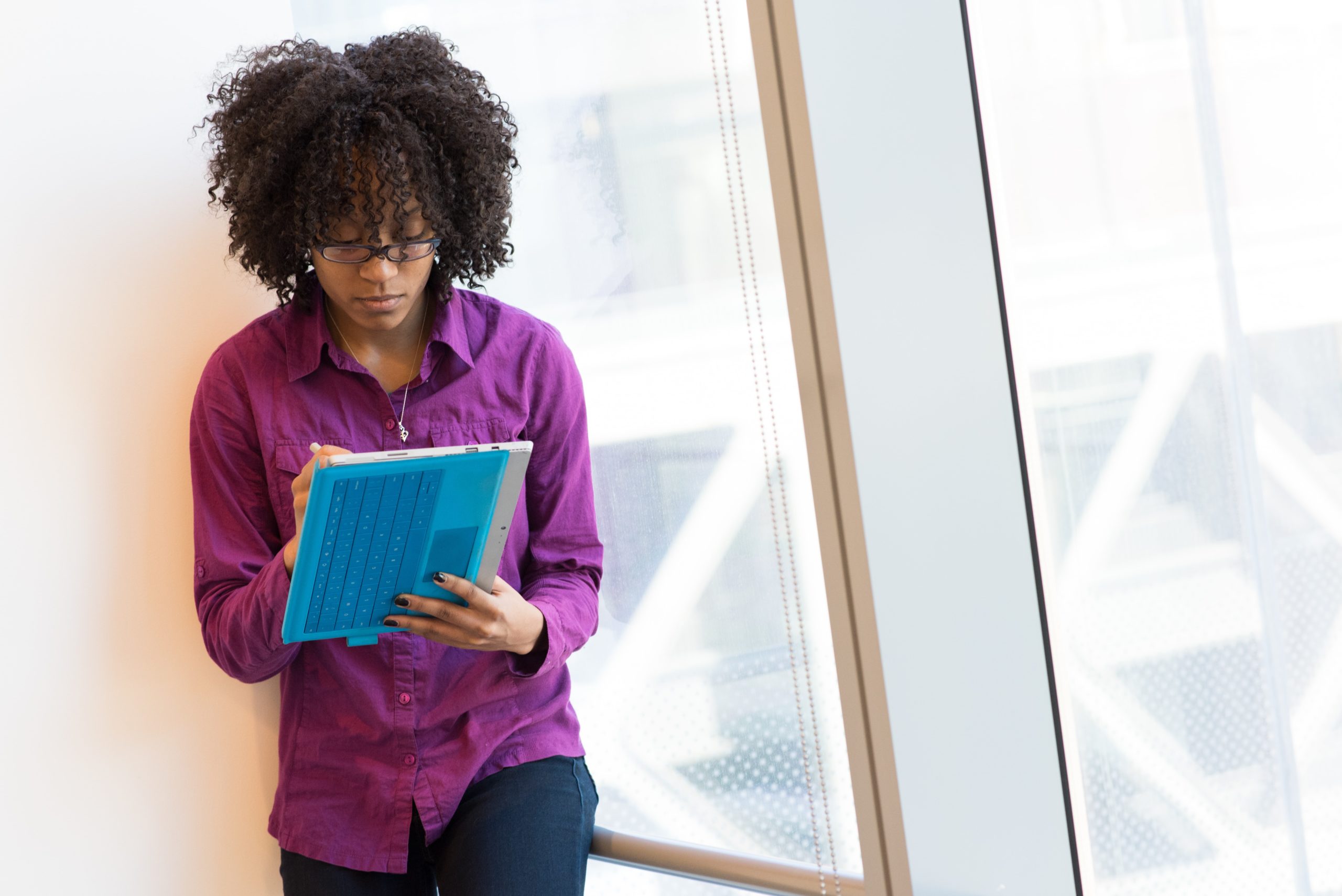 In a study published in Studies in Health Technology and Informatics, two researchers analyze racial/ethnic disparities in stem cell clinical trials. They note that racial/ethnic representation is critical in stem cell research because allelic polymorphism among races/ethnicities can affect stem cell compatibility. Moreover, these polymorphisms affect other clinical outcomes such as drug metabolism/sensitivity and treatment success.

Data for this research were taken from ClinicalTrials.gov. A total of 555 stem cell clinical trials were available, but only 248 contained information on race/ethnicity. A general stratification of participants by race/ethnicity is provided, followed by a comparison of these rates to the general population. American Indians and Alaska Natives, Blacks/African Americans, Hispanics, and individuals of more than one race were found to be underrepresented in stem cell clinical trials.

The researchers concluded that the lack of reporting on race/ethnicity is a major issue when analyzing racial/ethnic disparities in these trials. An effort to increase the rate of trials that report on race/ethnicity is deemed essential. They advocate that allelic polymorphism in stem cell treatments requires a robust genetic and racial/ethnic variation among trial participants, which must be encouraged and pursued through multiple channels [1].