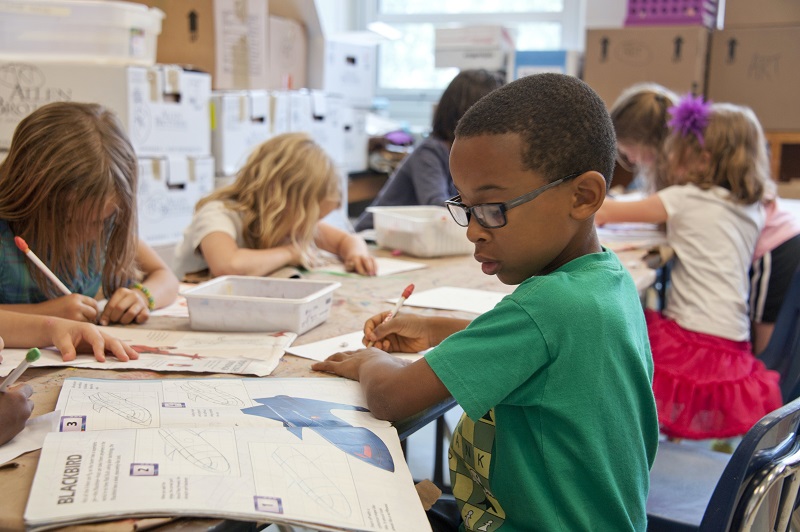 There are racial and ethnic disparities evident in the diagnosis and treatment of attention-deficit/hyperactivity disorder (ADHD), according to a study published online March 1 in JAMA Network Open.

Yu Shi, M.D., M.P.H., from the Mayo Clinic in Rochester, Minnesota, and colleagues explored differences in rates of diagnosis and treatment of ADHD among children by race and ethnicity using insurance claims data for children born between Jan. 1, 2006, and Dec. 31, 2012, with follow-up through June 30, 2019.

Of the 238,011 children in the cohort, 4.8 percent were diagnosed with ADHD. The researchers found that the hazard ratios for developing ADHD were 0.48, 0.83, and 0.77 for Asian, Black, and Hispanic children, respectively, compared with White children, after adjustment for sex, region, and household income. Among preschool children in the first year following diagnosis, 19.4, 32.4, 19.0, and 29.2 percent received behavioral therapy only, had medications only, had both, and had no claims for either, respectively. Among school-aged children, more were prescribed medications (65.6 percent), while fewer had therapy only or no treatment (14.4 and 20.0 percent, respectively). White children were more likely than other groups to receive some kind of treatment. The highest odds of receiving no treatment were seen for Asian children (odds ratio, 0.54 compared with White children).

“Future study is needed to elucidate the mechanism behind these disparities,” the authors write. “Clinicians should provide racially and culturally sensitive care in the evaluation and treatment of ADHD to ensure all children receive appropriate care.”