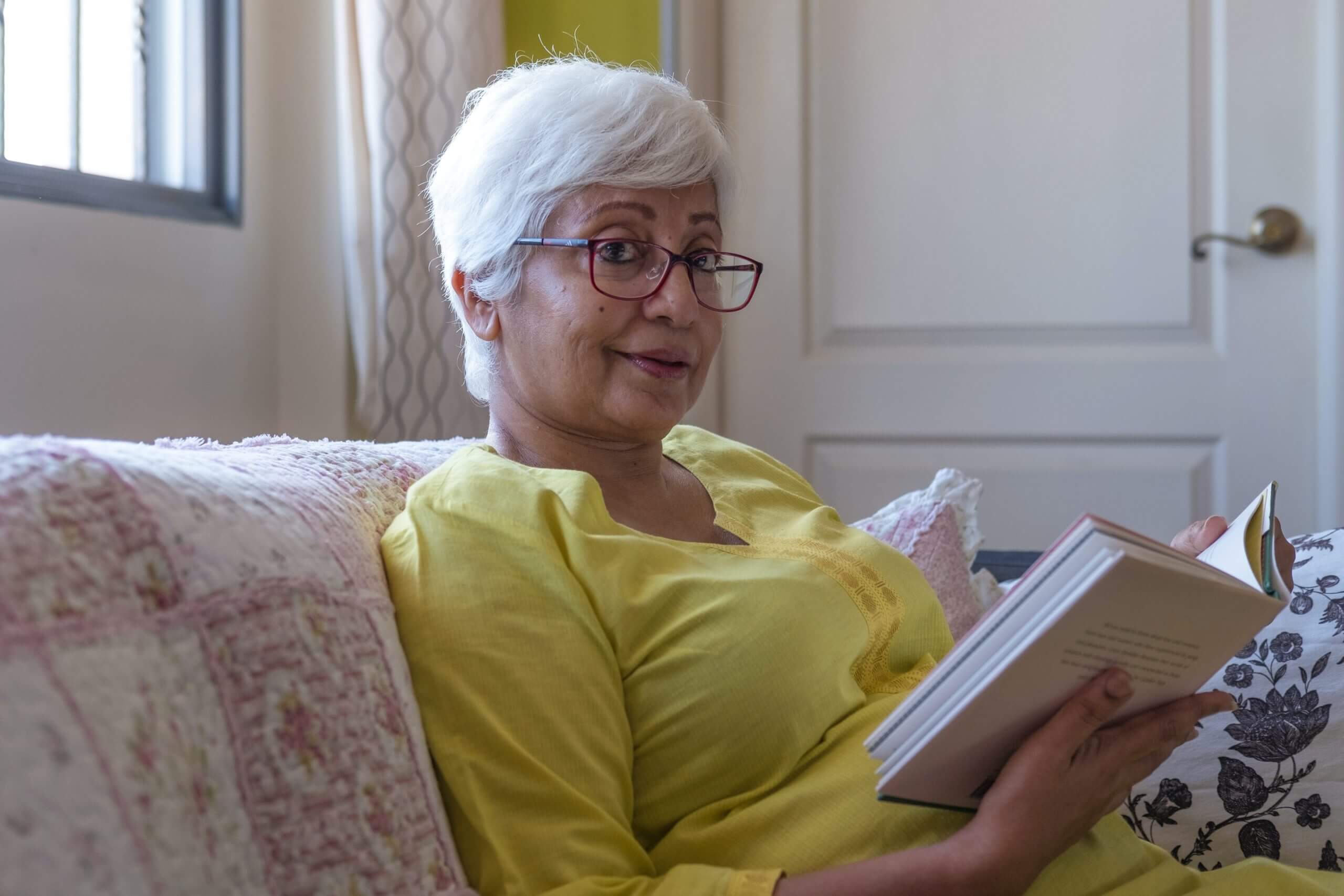 By Dr. Lauren WeinandJune 7, 2021No Comments

Anti-vascular endothelial growth factor therapy, or anti-VEGF therapy, has become one of the most useful and effective therapies for wet age-related macular degeneration (AMD). This retrospective cohort study focuses on racial/ethnic differences in anti-VEGF intravitreal injection treatment. The 104,430 patients studied were commercially insured and had wet AMD, among other conditions.

Main outcomes included receiving intravitreal anti-VEGF treatment as the first treatment received, if any, and subsequent treatment with ranibizumab or aflibercept if first treated with bevacizumab.

In conclusion, the researchers found significant disparities in wet AMD treatments for Asian Americans and Hispanic Americans who were commercially insured. These disparities may be exacerbated and extend to other racial/ethnic groups among those who are underinsured or uninsured [1].