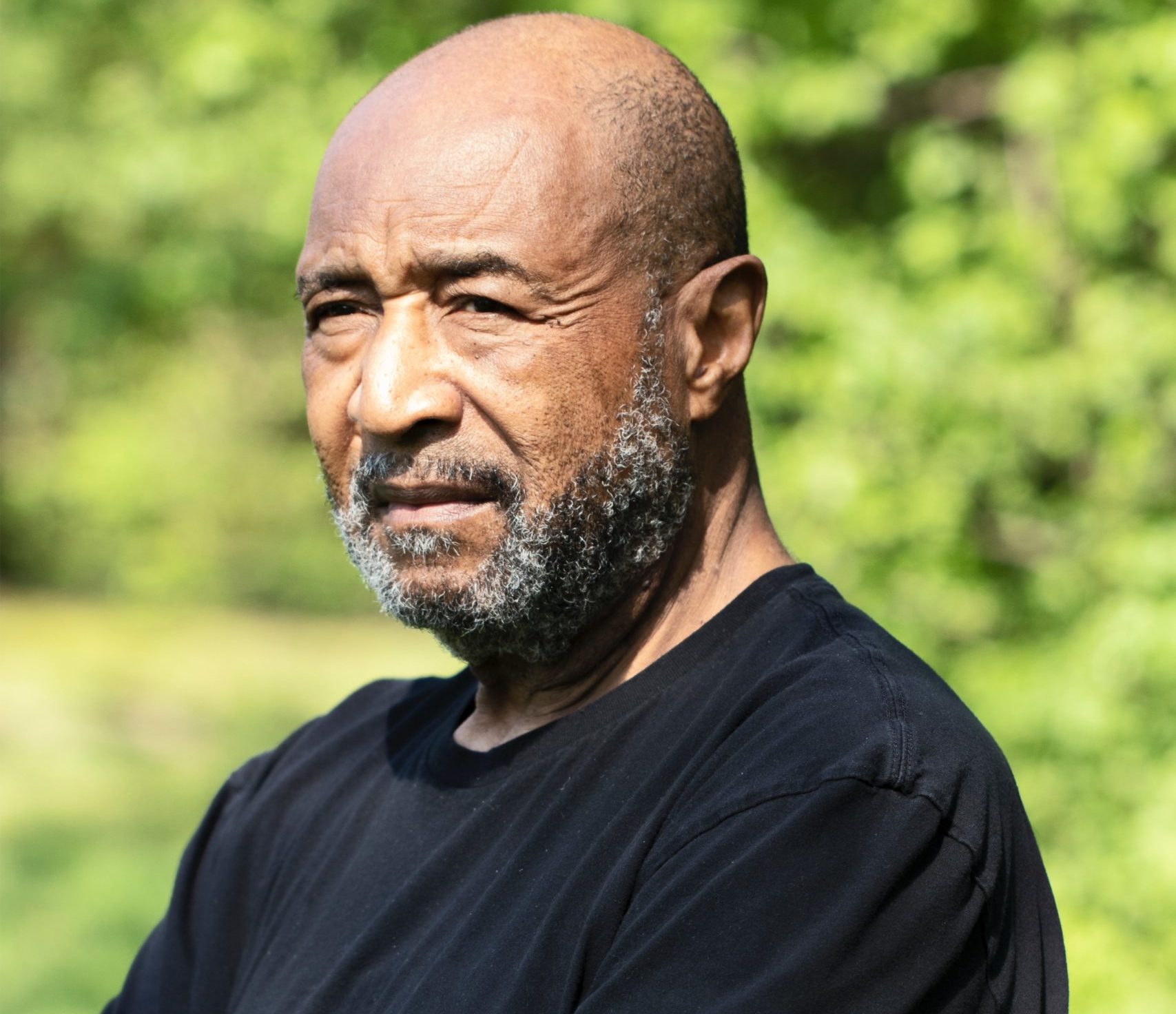 To develop drugs that are safe and effective in all populations, it is imperative that studies represent all racial/ethnic groups. Biological markers, socioeconomic barriers, and cultural differences are all critical factors in successful drug development.

Clinical trials conducted between 2000 to 2020 played a vital role in the FDA approval of medications we currently use to treat chronic eye disease. The diversity of study participants is now in question. If non-white subjects were underrepresented, the clinical trial conclusions would be inconsistent and drug approval unjust.

Researchers investigated the data from 2000 to 2020 to determine if Blacks and Hispanics were fairly represented. A cohort study was performed using the data from clinical trials for treatment of patients with wet age-related macular degeneration (AMD), open-angle glaucoma, and expanded indications for diabetic retinopathy.

The researchers used data from ClinicalTrials.gov, FDA reviews, and other reputable sources. In addition, data from the US Census Bureau and National Eye Institute prevalence data were analyzed to determine the definition of fair representation.

From 2000 – 2020, 31 clinical trials were performed related to 13 medications, including 18,410 participants. Both Blacks and Hispanics were shown to be underrepresented in 12 of the 13 drug trials. Additionally, the sex of the participants was inconsistently distributed in 10 of the 13 studies.

Data from the second decade, 2011 – 2020, did show a minor improvement in minority inclusion, but white participants were still overrepresented. The trend of this enrollment ratio suggests that the enrollment of Black and Hispanic patients will worsen by the year 2050.

You May Also Like::  Dr. Michael Singer: Wet AMD Treatment and Research

From this data, we can conclude that Blacks and Hispanics were not fairly represented, especially given the burden and risk of chronic eye disease faced by non-white racial/ethnic groups. Minor improvements were seen during the twenty years of data collected. A call to action is made for medical professionals to encourage minority inclusion in future clinical trials by engaging minority groups in the healthcare setting [1].