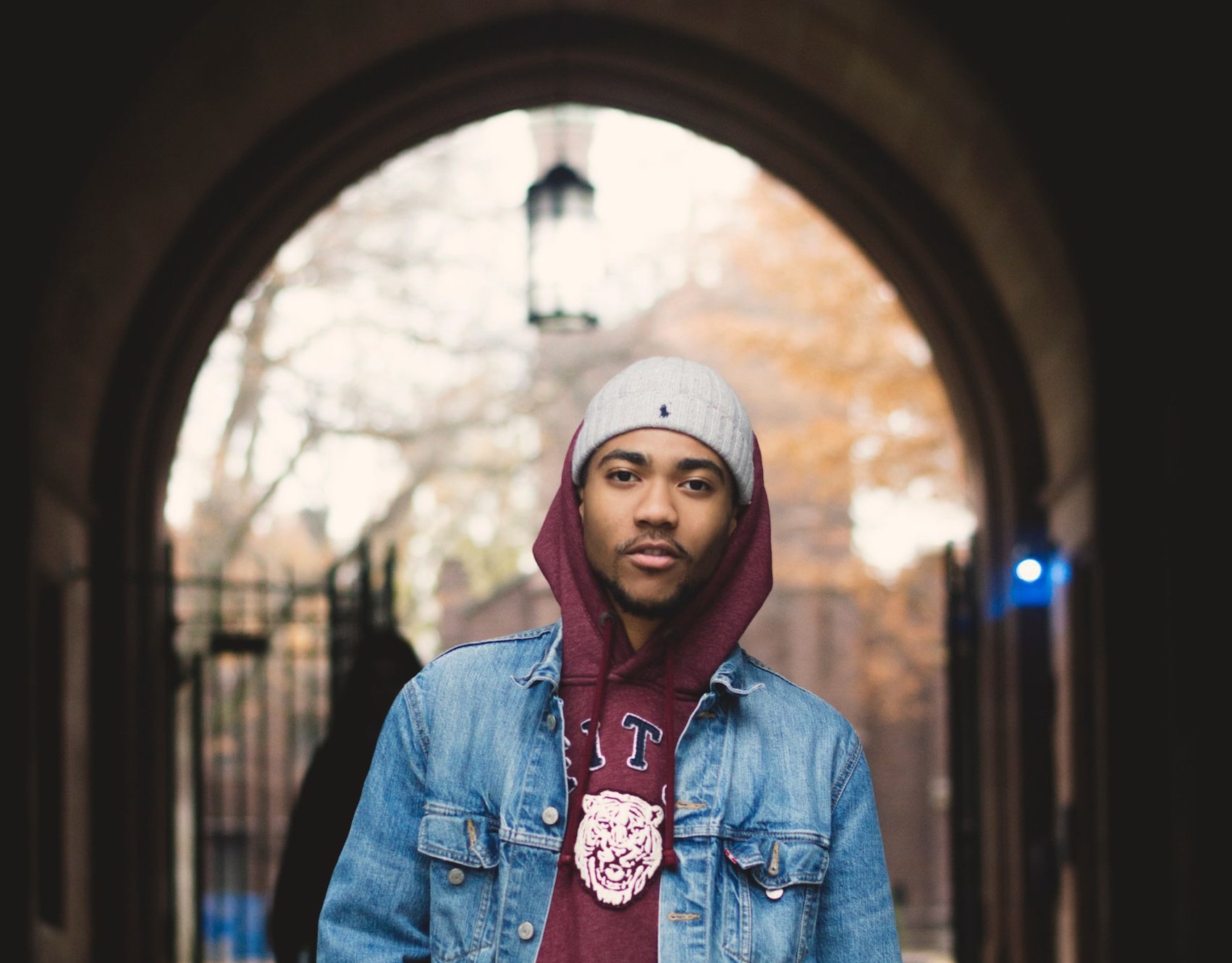 Researchers conducted a study to examine the prevalence of and interest in HPV vaccination among racial/ethnic minority college students. A scoping review of the medical literature was performed to determine the rates at which racial/ethnic minority students in the United States received an HPV vaccine. Further examination revealed these students’ knowledge about the HPV vaccines and their interest in being vaccinated.

HPV vaccination was found to occur at lower rates in African American, Asian American, and Pacific Islander American female students than in Caucasian American female students. College males who belonged to racial/ethnic minority groups were less knowledgeable about the HPV vaccines than their female counterparts. The researchers discovered that while the vaccination rate was low among racial/ethnic minority college students, their knowledge of and interest in HPV vaccination were high.

This disparity between the number of students vaccinated and the number of students who intended to receive a vaccine was attributed to many factors. Cultural and demographic factors were the most significant contributors. Most racial/ethnic minorities reported a cultural mistrust of the American healthcare system and their doctor’s lack of recommendation to be the most significant barriers to vaccination.

The researchers suggested that further studies are needed to understand the full impact cultural and psychosocial demographics have on vaccination rates. Current programs to raise awareness and knowledge about HPV vaccination do not seem to be enough to decrease this disparity. Acknowledging and addressing cultural barriers and beliefs about healthcare and increasing access to HPV vaccines for racial/ethnic minorities may help [1].

You May Also Like::  Dramatic Drop In Cancer Diagnoses Amid COVID Pandemic Is Cause For Concern (PHEN)