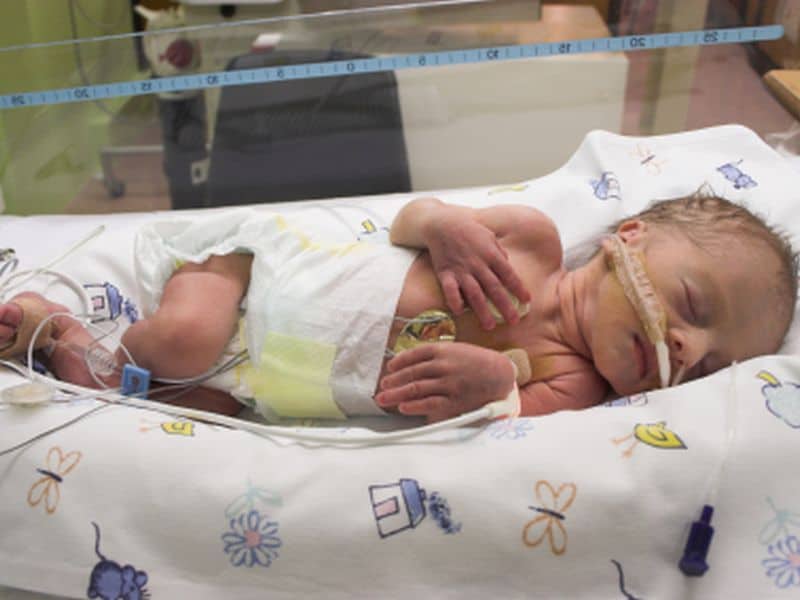 Bernard Surial, M.D., from the University of Bern in Switzerland, and colleagues examined weight changes, development of overweight/obesity, and changes in lipid levels 18 months after replacing TDF with TAF in a cohort study involving 4,375 adults living with HIV with follow-up between Jan. 1, 2016, and July 31, 2019. Of the participants, 79.6 percent switched to TAF and 20.4 percent continued with TDF.

The researchers found that switching to TAF was associated with an adjusted mean weight increase of 1.7 kg after 18 months compared with 0.7 kg with continued use of TDF. Among individuals with a normal body mass index, 13.8 and 8.4 percent of those who switched to TAF and continued TDF, respectively, became overweight/obese. Increases in adjusted mean total cholesterol (0.25 mmol/L), high-density lipoprotein cholesterol (0.05 mmol/L), low-density lipoprotein cholesterol (0.12 mmol/L), and triglyceride (0.18 mmol/L) levels were seen after 18 months in association with switching to TAF.

“The decision to prefer TAF over TDF as a component of ART should be individualized and accompanied by the repeated assessment of cardiometabolic risk factors, including weight and lipids,” the authors write.