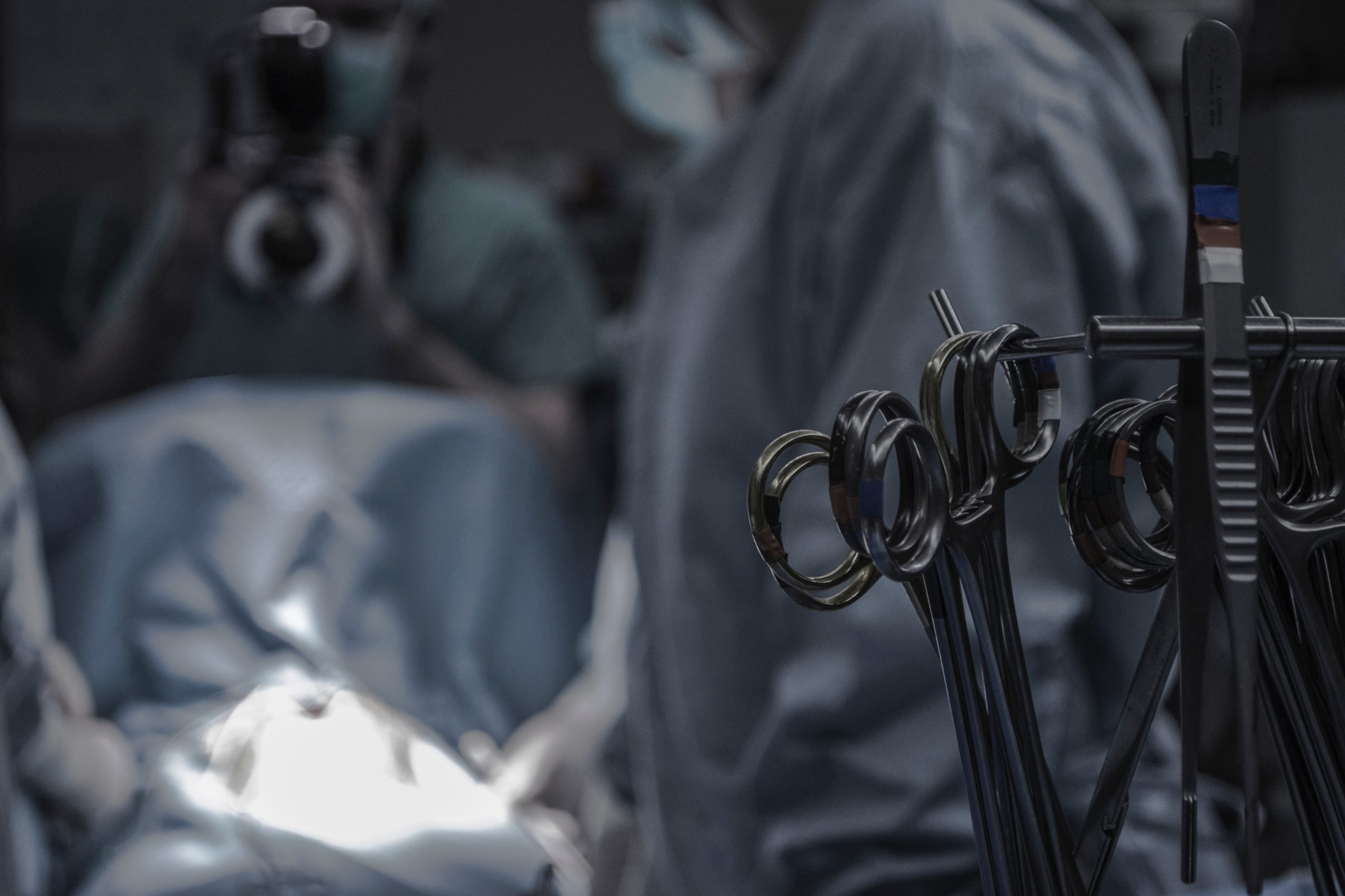 By MD Newsline DailyDecember 5, 2020No Comments

Breast Conservation Surgery (BCS) is a common response to a variety of breast cancer diagnoses. This surgery can involve either a partial mastectomy procedure or oncoplastic surgery. This study involves an analysis of the racial disparity in BCS over an 11-year period from 2008 to 2018.

A team of researchers used the NSQIP (National Surgical Quality Improvement Program) database to gather data about patients who have undergone BCS. Every patient analyzed for the purpose of this study was diagnosed with either ductal carcinoma in situ or invasive breast cancer. Racial utilization of BCS was analyzed using the Cochran-Armitage test as well as the Index of Disparity analysis.

The team found that of the 187,000 women diagnosed, 46% underwent some form of breast cancer resection, with 46% of those undergoing BCS. The vast majority of these (92%) underwent a partial mastectomy rather than oncoplastic surgery.

Overall, BCS rates increased from 38% in 2008 to 53% in 2018. Oncoplastic surgery rates increased from 3.5% in 2008 to 10% in 2018, leading to a decline in partial mastectomies from 96.5% to 90%. Looking at race-specific data, oncoplastic surgery utilization rose from 4% to 10% in Asian and Caucasian patients, and from 1% to 10% in African American patients. The overall racial disparity measure fell from 17.1% to 9.7% but remained almost unchanged for partial mastectomies. However, the racial disparity for oncoplastic decreased dramatically, from 35% to 1.6%. The researchers conclude that the declining disparity of this surgical option is promising.

Share this article
You May Also Like::  More Than Half of Cancer Patients Willing to Enroll in Clinical Trials