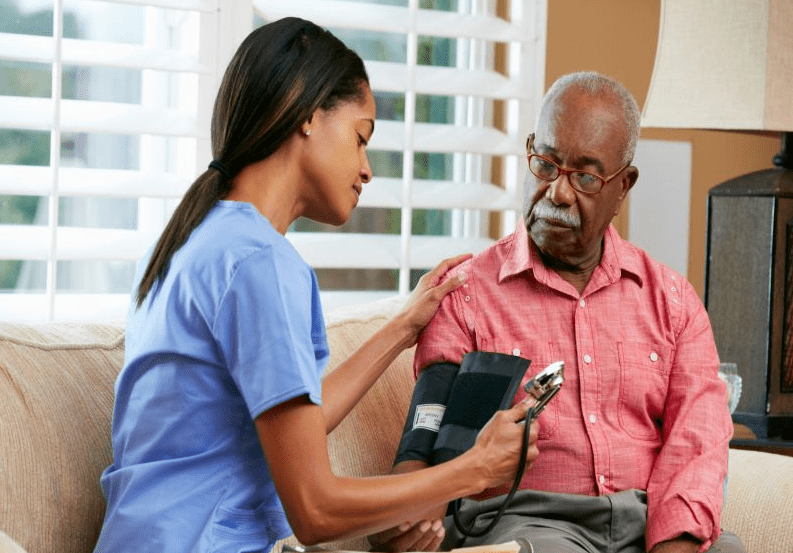 Black patients are more likely to present with advanced non-small cell lung cancer (NSCLC) and are less likely to receive surgery at higher residential segregation levels, according to a study presented at the annual meeting of the Society of Thoracic Surgeons, held virtually from Jan. 29 to 31.

Chandler Annesi, from the Boston University School of Medicine, and colleagues examined racial disparities of NSCLC treatment and mortality outcomes in association with residential segregation. The exposure of interest was the index of dissimilarity (IoD), which is a validated proxy for structural racism. Data were included for 35,649 Black and 193,369 White patients with NSCLC from 2004 to 2016.

“As we show in our research, segregation, the resulting devaluation of black communities, and other downstream factors have led to wide disparities in lung cancer outcomes,” Annesi said in a statement.

Share this article
You May Also Like::  Care No Better for Minority Cancer Patients With Medicaid Expansion