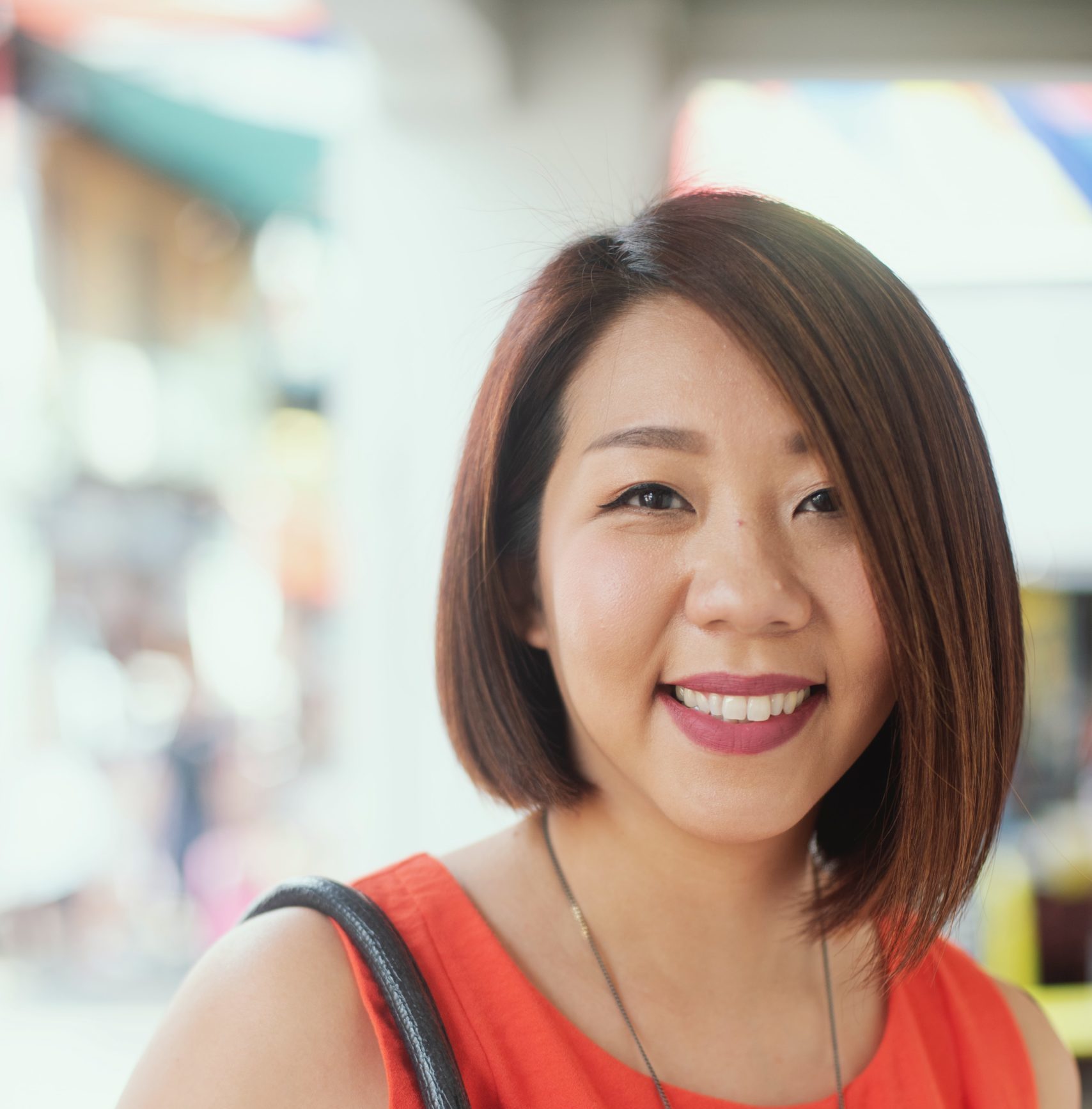 In this study, published in The Laryngoscope, a team of researchers attempted to analyze the demographic characteristics of patients who participated in chronic rhinosinusitis clinical trials. The study’s goal was to identify discrepancies between the general population and the groups of individuals who participated in these trials. Because many clinical trials deviate from the general population, such studies can help give insight into what is needed to make trials more representative of diverse groups.

The researchers note that the percentage of each minority racial group in the clinical trials surveyed differs significantly from the United States as a whole. Regional analyses varied more, with minority enrollment in clinical trials still underrepresenting the national demographics in the Northeast and West. The researchers concluded that further efforts must be taken to make sure that enrollment of racial/ethnic minorities more closely matches the demographics of the general population [1].