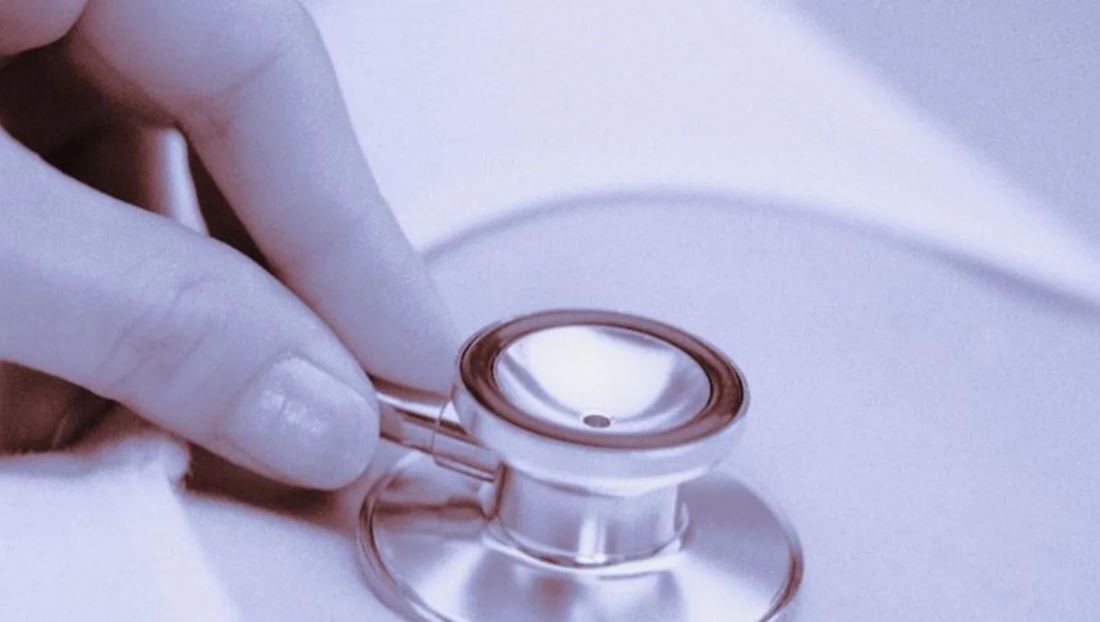 Women taking β-blockers for hypertension have an increased risk for developing heart failure when they present to the hospital with acute coronary syndrome, according to a study published online July 10 in Hypertension.

Raffaele Bugiardini, M.D., from the University of Bologna in Italy, and colleagues examined whether the effect of β-blocker therapy varies according to the sex of patients with hypertension. A total of 13,764 patients presenting with acute coronary syndrome were included in the study population; 2,590 patients had previously received β-blockers for hypertension.

“What we found presents a solid case for re-examination of the use of beta-blocker therapy for women with hypertension,” Bugiardini said in statement. “For women who have no history of cardiovascular disease and only hypertension, we think it is incredibly important for them to regulate their blood pressure through diet and exercise.”