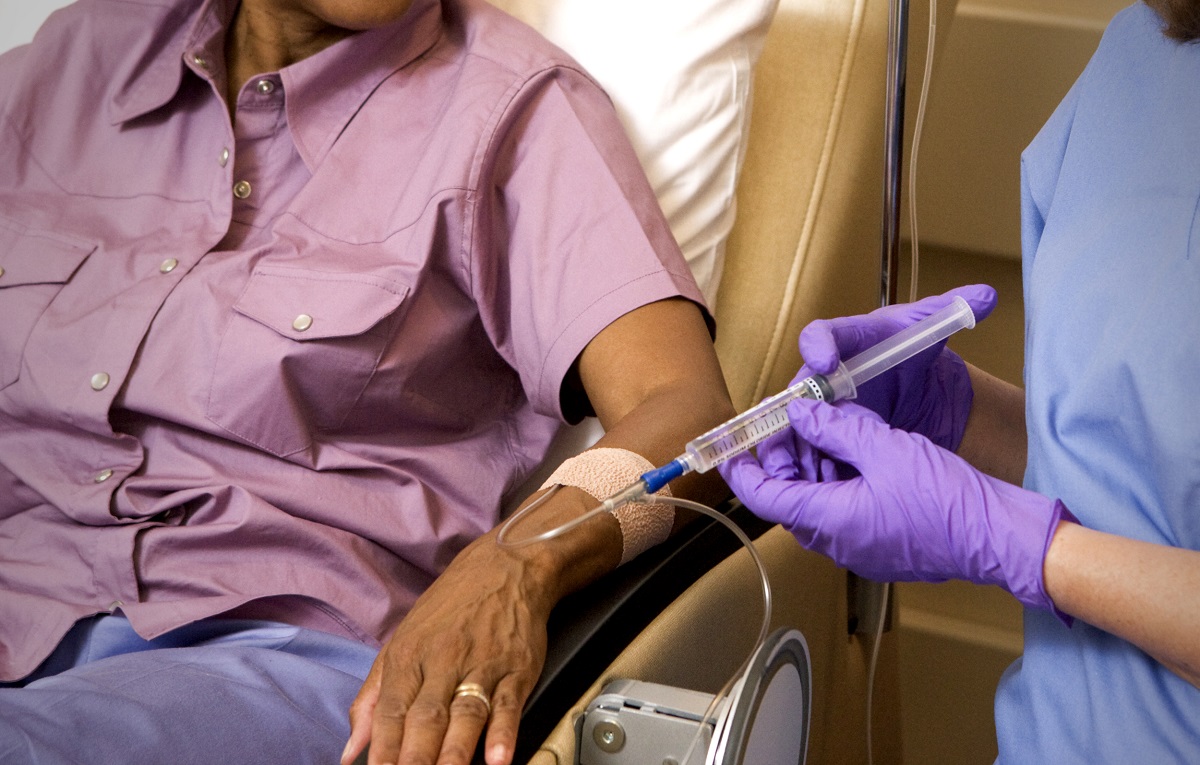 For patients with multiple sclerosis (MS), African American (AA) and Hispanic American (HA) race/ethnicity is associated with higher overall disability and higher symptom severity versus Whites, according to a study published online May 28 in Neurology: Clinical Practice.

Ilya Kister, M.D., from NYU Langone Medical Center in New York City, and colleagues conducted a retrospective study of 2,622 MS patients who self-identified as White, AA, or HA to examine how symptom severity varies with age, sex, and race/ethnicity. Disability was measured with the Patient-Determined Disability Steps (PDDS) scale, and symptom severity in 12 domains was assessed with the SymptoMScreen (SyMS).

The researchers found that men and women had similar SyMS scores, but men had higher adjusted PDDS scores. Higher fatigue and anxiety scores were reported by women, while men had worse walking and dexterity scores. In each of the 12 domains, AA and HA had higher symptom domain scores than Whites, and they had worse self-rated health (SRH). In a multivariable model, good SRH was predicted by pain, walking, depression, fatigue, and global disability (PDDS), but not by sex or race/ethnicity.

“Race/ethnicity was not a predictor of self-rated health, rather self-rated health was mainly predicted by severity of body pain, depression, and fatigue,” the authors write. “Our work suggests that improvement in managing these symptoms will be most likely to improve patients’ quality of life and to reduce the disparities in self-rated health among race/ethnic groups.”

You May Also Like::  Exposure to Urban Air Pollution May Up Risk of Multiple Sclerosis