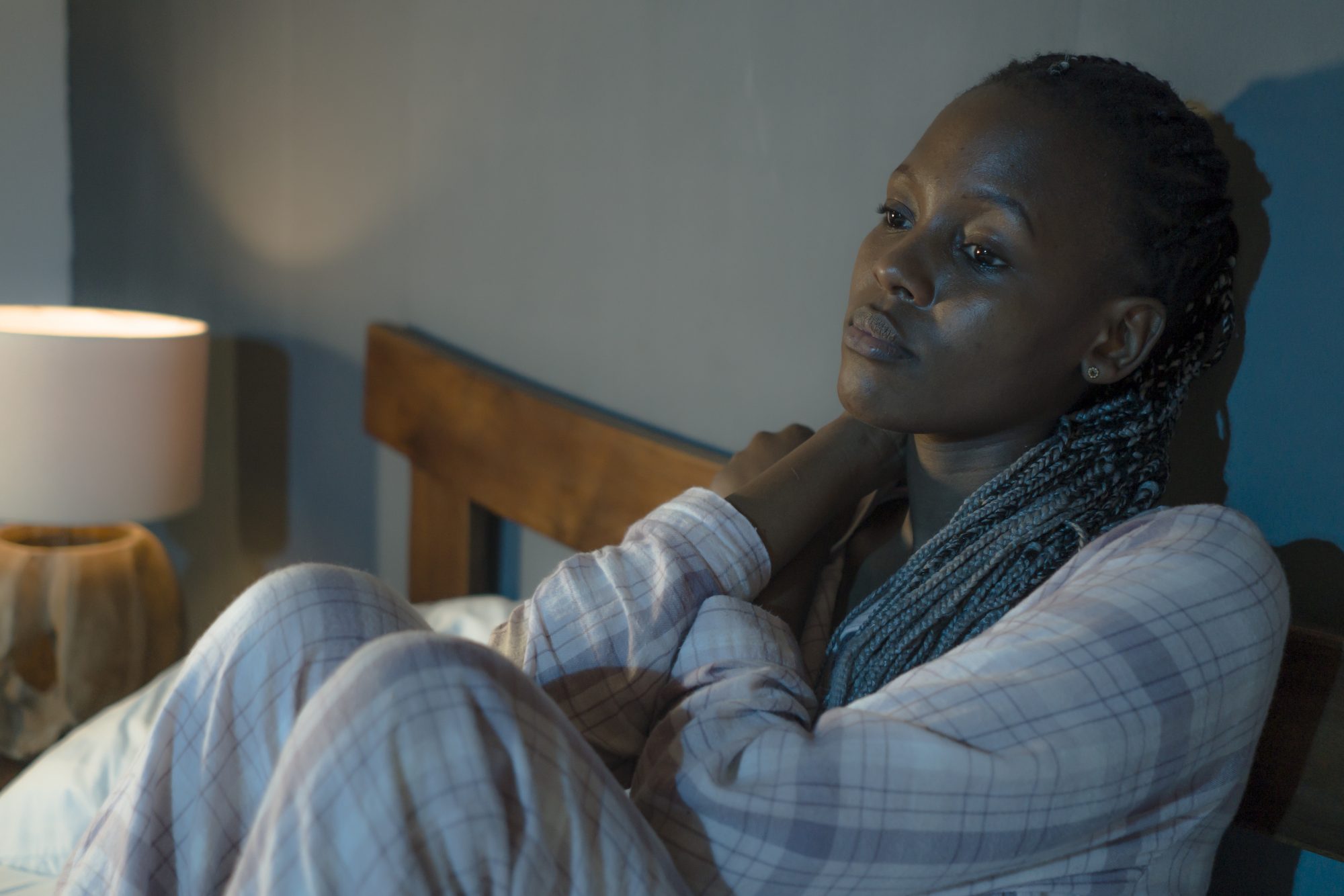 Although the effects of sickle cell anemia (SCA) on pregnancy have been outlined in past studies, this study, published in the American Journal of Obstetrics & Gynecology, describes the impact that race has on severe maternal morbidity during delivery in individuals with SCA.

The study relied on National Inpatient Sample data from 2007 to 2013. The researchers used ICD-9-CM codes to identify all SCA phenotypes represented. They then used Chi-square analysis to compare the rate of severe maternal morbidity at delivery among Black and non-Black patients. The patients’ maternal comorbidities and income quartile (based on their zip code) were taken into account when making this comparison using logistic regression.

The researchers concluded that structural racism is behind this disparity in severe maternal morbidity during delivery experienced by Black patients with SCA. A call to action is made to address and rectify this disparity [1].