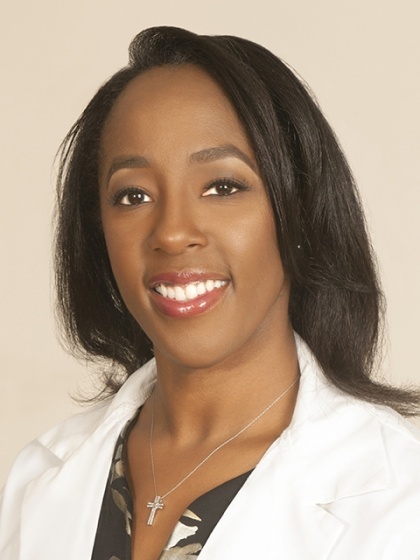 Can you explain why sickle cell disease is an important health issue?

“Sickle cell disease is an important health issue that affects patients of multiple ethnicities in the United States, West Africa, the Mediterranean [region], the Middle East, and Southeast Asia. In the United States, 1 out of every 365 African Americans is born with sickle cell disease, which can lead to pain, organ damage, and even shortened life expectancy. Also 1 out of every 12 African Americans has sickle cell trait, and many are unaware that they can pass the trait on to their children.”

Is sickle cell disease commonly misdiagnosed? What is it mistaken for?

However, depending on which state you were born in and what year you were born, you may not have had this screening, especially if you were born before 2006. Also, if you were born outside of the United States—in West Africa, South America, or the Caribbean—there was no sickle cell screening at all. And so, you may come to America and may get diagnosed once you see a hematologist.”

You May Also Like::  Gene Therapy, Next Up For Sickle Cell Disease?

“So we know that there’s less funding and research for sickle cell disease compared to other chronic health conditions in the United States. There are multiple reasons for these disparities. They have looked at research comparing sickle cell disease to cystic fibrosis, and they found that there were fewer dollars spent per patient from government grants, industry funding, and philanthropic funding.

And so, in general, there is less funding, and historically there’s been less funding for sickle cell disease than for other health conditions in the United States.”