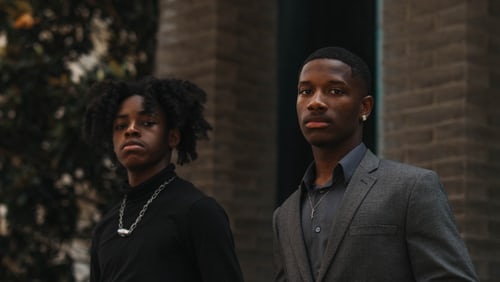 Sickle Cell: Geographic Location or Race to Blame for Vasculopathy

The Consortium for the Advancement of Sickle Cell Research, or CASiRe, was formed to understand the different phenotypes of sickle cell patients in different ethnic groups across several geographic locations. The study consisted of 659 sickle cell patients from the United States, United Kingdom, Italy, and Ghana.

It was determined that the highest occurrence of leg ulcers was found in sickle cell patients in Ghana, with an 18.6% rate of occurrence. Leg ulcers showed prevalence in older male patients with an SS genotype in Ghana. Albuminuria, proteinuria, increased markers of hemolysis, lower oxygen saturation, low body mass index, and renal dysfunction increased the risk of vasculopathy.

In conclusion, sickle cell patients of sub African descent who possess renal impairment are at the highest risk of vasculopathy. The question still remains as to whether sub-African race is genetically to blame for this increase. Or are other variables the cause, such as environment, lack of medical services, cultural, or general health in Ghana? More studies must be conducted to determine if race/ethnicity or location are variables in the risk of patients with sickle cell and the development of leg ulcers.

You May Also Like::  HIV Treatment and the HIV Care Continuum

A study of the geographic distribution and associated risk factors of leg ulcers within an international cohort of sickle cell disease patients: the CASiRe group analysis – PubMed (nih.gov)