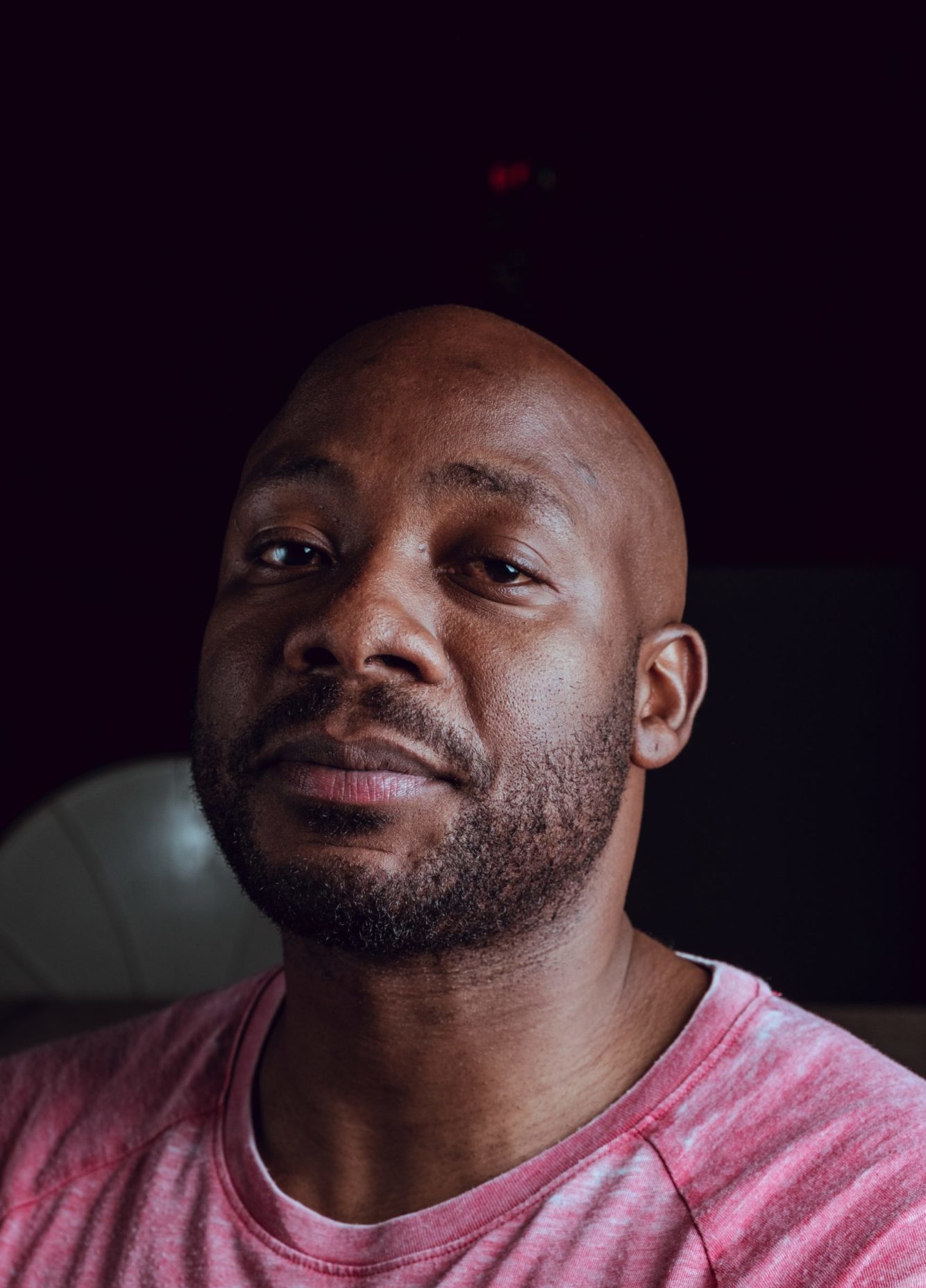 The Journal of the American Society of Nephrology reported that sickle cell trait is associated with higher doses of erythropoiesis-stimulating agents during dialysis to manage anemia. Sickle cell trait is present in 6 to 8% of African Americans and is usually not considered problematic. However, some individuals with sickle cell trait have been diagnosed with renal abnormalities.

African Americans on dialysis frequently need higher doses of erythropoiesis-stimulating agents than patients of other ethnicities, leading researchers at the University of North Carolina at Chapel Hill to investigate a possible connection. Dr. Vimal Derebail and his colleagues included six months’ worth of medical records from 5,319 African American patients on hemodialysis. As expected, the Black patients required 13% more medication to achieve the same hemoglobin levels as non-Black patients.