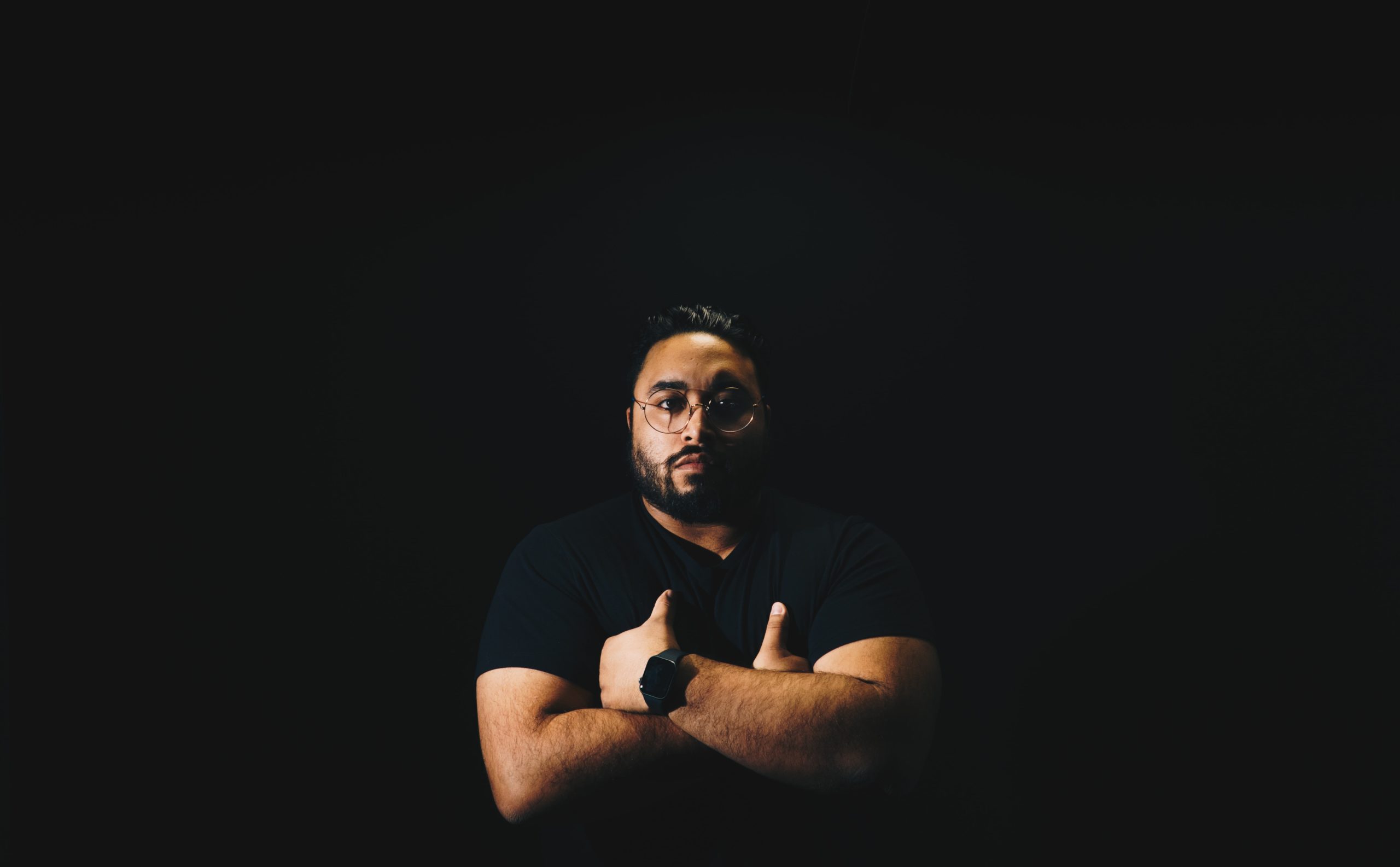 Although disparities in cancer care have been studied in the past, an understanding of racial disparities in cancer clinical trials is still in its infancy. Many clinical trials studied display two main shortfalls: lack of reporting on race and ethnicity and a lack of representation of certain racial and ethnic groups, especially African American and Hispanic/Latino populations.

This study, published in JNCI Cancer Spectrum, focuses on racial and ethnic disparities in phase 3 randomized clinical trials in the United States. The researchers note that despite the fact that improving representation in clinical trials has been a federal priority since the early 1990s, many studies indicate that the problem is ongoing.

The present study relied on a coalition of phase 3 clinical trials. In total, 168 trials were surveyed and were subject to a variety of types of statistical analyses. Regarding reporting on race, it is noted that 96 of the 168 trials reported the race of participants, a rate of 57.1%. The median proportion of white patients was 88.7% compared with 8.6% Black, and percentages of 4% or lower for other reported races and ethnicities. Cooperative group-sponsored trials were significantly more likely to report race.

The other types of analysis present in the study corroborate these results. It is concluded that with more than 40% of cancer trials failing to report race and ethnicity data and those that do often report overrepresenting whites, it is difficult to understand the impacts that this racial makeup has. The researchers suggest mandatory, standard, and granular reporting in addition to efforts to decrease disparities [1].