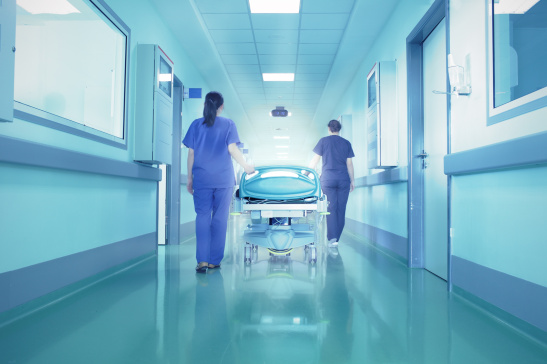 Six in 10 Heart Failure Patients Readmitted Within One Year

Maria Wideqvist, M.D., from the University of Gothenburg in Sweden, and colleagues examined factors associated with readmissions among 448 consecutive patients with heart failure discharged from a single hospital in 2016.

The researchers found that 273 patients (mean age, 78 years) were readmitted for any cause within one year (readmission rate, 60.9 percent) and 20.3 percent were readmitted within one month. Six in 10 readmissions (60.1 percent) occurred during the first quarter after index hospitalization, yielding a three-month, all-cause readmission rate of 36.6 percent. At one year, the heart failure-related readmission rate was 38.4 percent. Patients with readmissions had significantly more renal dysfunction (52.4 versus 36.6 percent), pulmonary disease (25.6 versus 15.4 percent), and psychiatric illness (24.9 versus 12 percent). There was also a significant association between the number of comorbidities and readmissions. For both one-month and one-year heart failure readmission, poor compliance to medication was an independent risk factor.