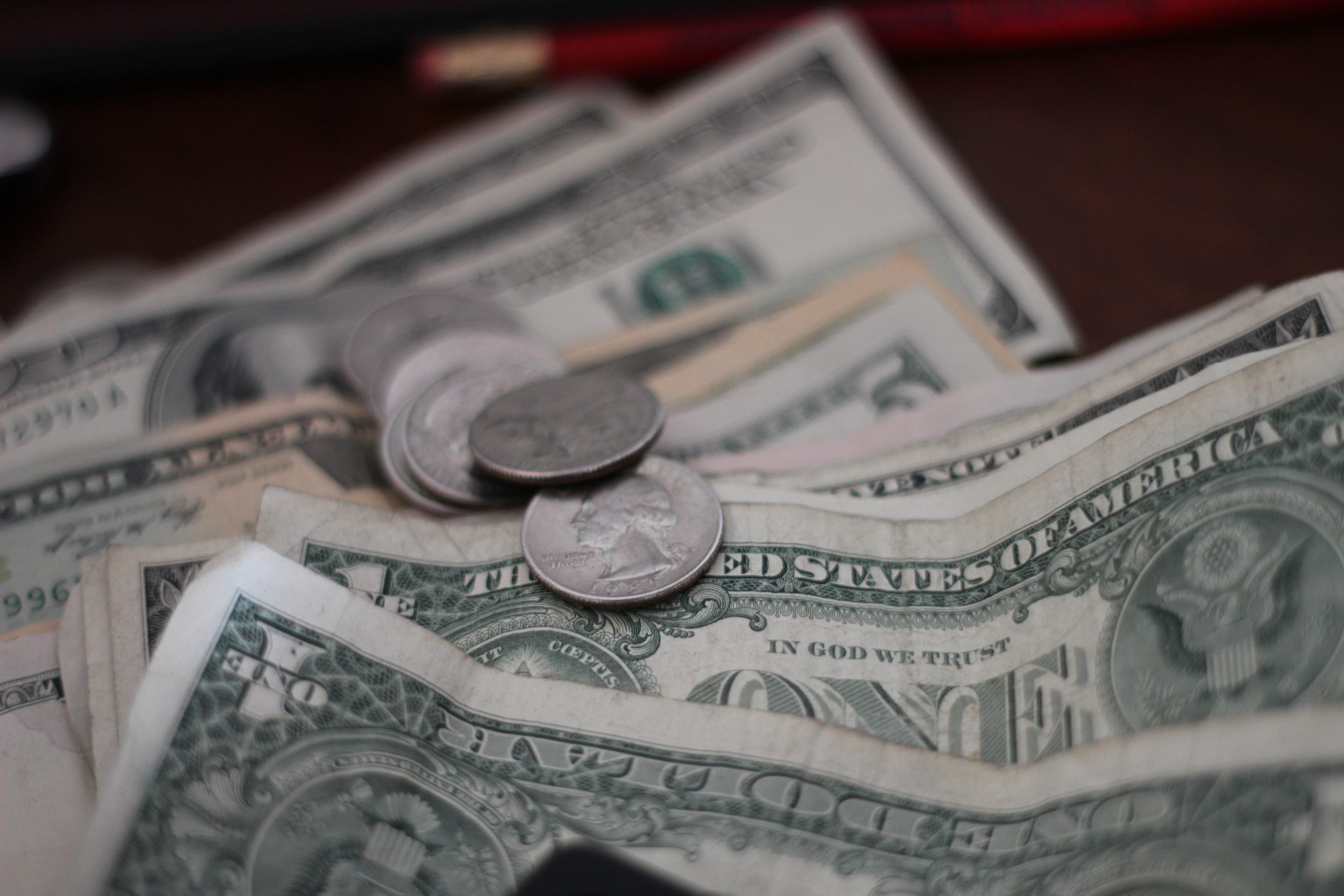 In the United States alone the cost of care for patients with Peripheral Artery Disease (PAD) has surpassed over 20 billion dollars as published in a study in 2018. These costs are associated with the increasing burden on patients with repeated Physician’s office visits, lost wages, recurring hospital admissions, surgical procedures, care by family members, and loss of opportunity costs due to pain, immobilization, and amputations.

This burden has been placed, in overwhelming proportions, majorly in the African American community who also has the worse morbidity and mortality from the disease. PAD is widely known to be an indicator of global atherosclerotic disease in both the coronary arteries and cerebral arteries. This disproportion of the disease in African Americans has thought to have always been linked to the concomitant presence of hypertension, hyperlipidemia, diabetes, and smoking. Not only have these co-factors been linked to the likelihood of developing PAD, they and other factors that when found especially in African Americans significantly increases the risk.

Socioeconomic levels that include poor housing conditions, poor education, increased access to cigarettes, and less access to preventive Medicine interventions have also been found to increase the risks of Peripheral Artery Disease in African Americans. This distinction has been drawn when comparing the prevalence of PAD in African Americans, Black Africans in the UK, and South Asians in India and Bangladesh. While genetically these groups are similar, the correlation with detrimental socioeconomic factors gleaned towards independent variables that could decrease the rising diagnosis rates.

No patient can change their genetics, however, when properly educated on social behaviors such as smoking and food choices that could exacerbate diabetic and hyperlipidemic states, patients are able to view their health status as one that is positively managed proactively. Patients in poorer socioeconomic areas are not given an opportunity to have Medical providers with whom they partner with. They do not get to learn about the importance of knowing family medical histories and how those should be the baseline for social behavior choices, bodyweight goals, and level of physical activity.

Patients in poor economic areas who do not have access to quality foods that include fruits and vegetables, have known diabetic family history, and have a history of hypertension should immediately be counseled by Medical Providers on their risks for developing peripheral vascular disease of the lower extremities. Patients with multiple co-morbidities should not have to wait until they are beyond symptomatic with severe vascular insufficiency before being treated aggressively to save both limbs and quality of life. Medical measures with consistent education on risk factors should begin early.