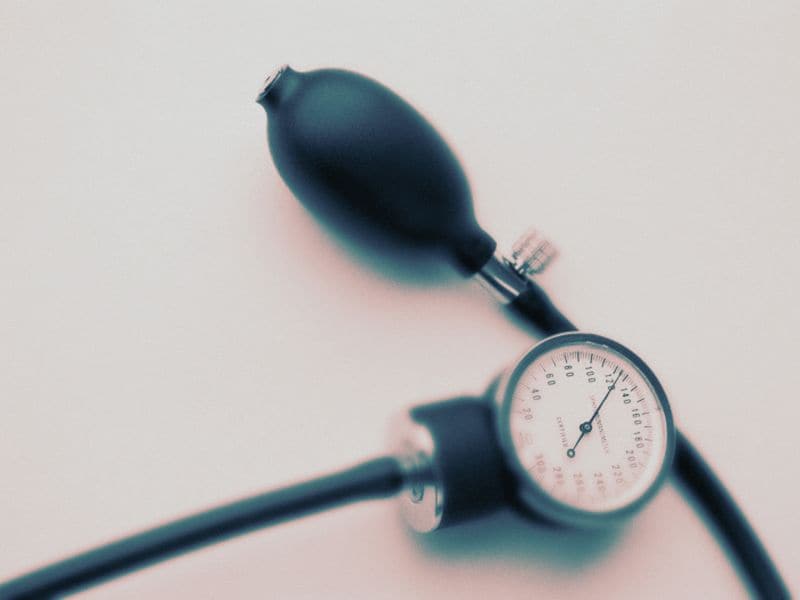 Some Doctors Not Following Guidelines for Diagnosing HTN

FRIDAY, Sept. 11, 2020 (HealthDay News) — Some health care professionals are not following current evidence-based guidelines to screen for and diagnose hypertension, according to a study presented at the American Heart Association Hypertension 2020 Scientific Sessions, held virtually from Sept. 10 to 13.

The researchers found that when making a new diagnosis of hypertension, 78.8 percent of providers believed that BP measured manually with a stethoscope and 24-hour ambulatory blood pressure monitoring (ABPM) were very or highly accurate for measuring BP; most providers did not believe automated clinic BPs, home BP, or kiosk BP measurements were very or highly accurate. In making a new diagnosis of hypertension, 95.7 percent of providers reported that they always or almost always relied on clinic BP measurements, but 60.5 percent of physicians/advanced practitioners (APs) would prefer using ABPM if readily available. Almost all physicians/APs reported using a clinic BP threshold of 140/90 mm Hg; few reported a threshold of 130/80 mm Hg. Guideline-concordant home or ABPM diagnostic thresholds were reported by few physician/APs; the most common response was 140/90 mm Hg.

“Most physicians and advanced practitioners thought the threshold for high blood pressure for 24-hour ambulatory or home blood pressure monitoring was ≥140/90 mm Hg,” Green said in a statement.

You May Also Like::  'Avoidable Hospitalizations:' Another Way the Pandemic Is Tougher on Minorities