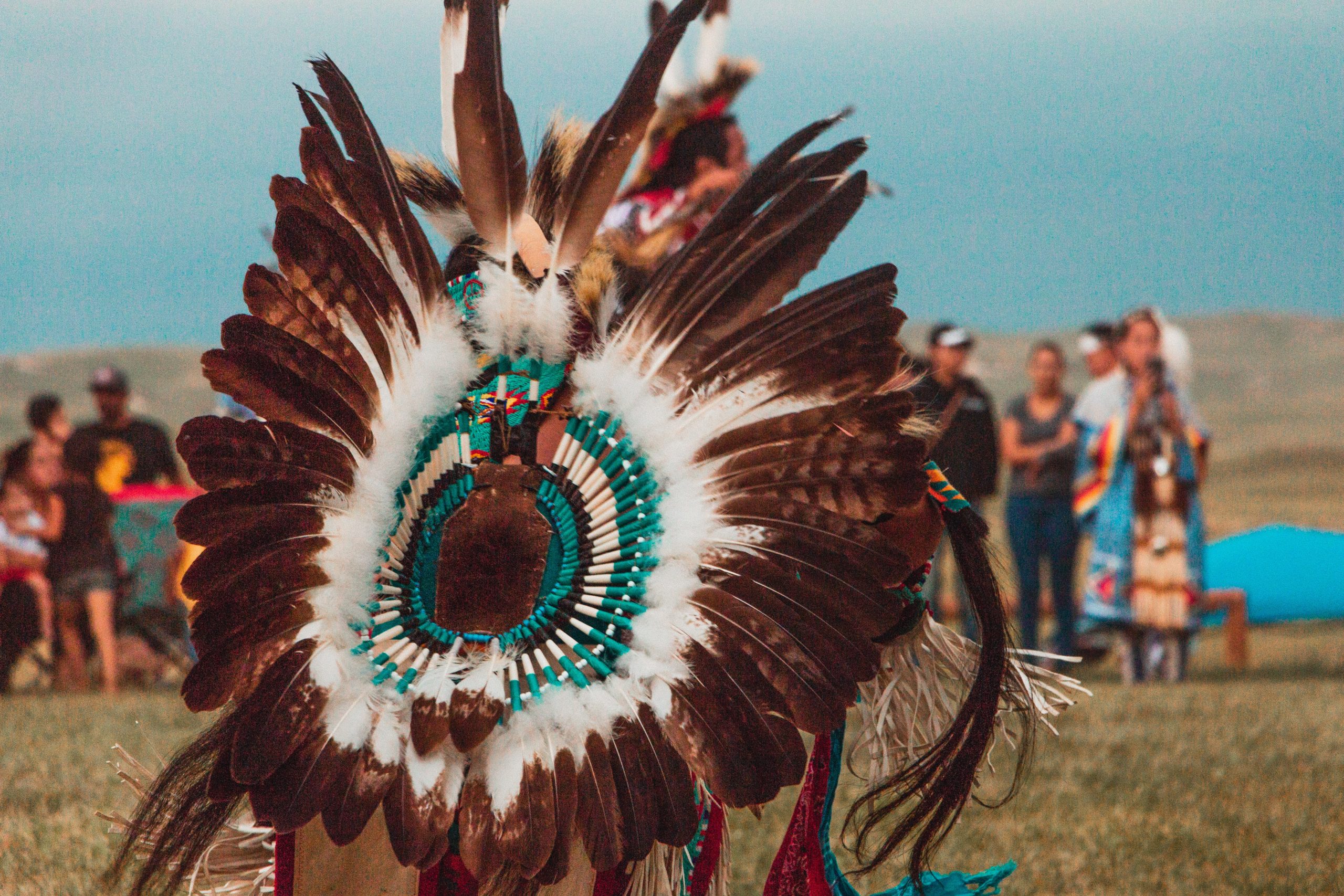 This study, published in Military Medicine, uses data from the Military Health System to analyze hospital readmission rates among universally covered population groups with diabetes. The population studied in this analysis was universally insured, suggesting that socioeconomic factors may have played a smaller role in hospital readmission rates. Limiting the study to a universally insured population allowed the researchers to hone in on other reasons why racial/ethnic minorities with diabetes are readmitted at higher rates.

Ultimately, researchers found that diabetes-related readmission rates between Black and white individuals did not differ significantly when adjusted for age and sex. Because Black people tend to have higher readmission rates than the general population on average, this improvement in hospital readmission rates was attributed to the Military Health System’s universal insurance coverage.