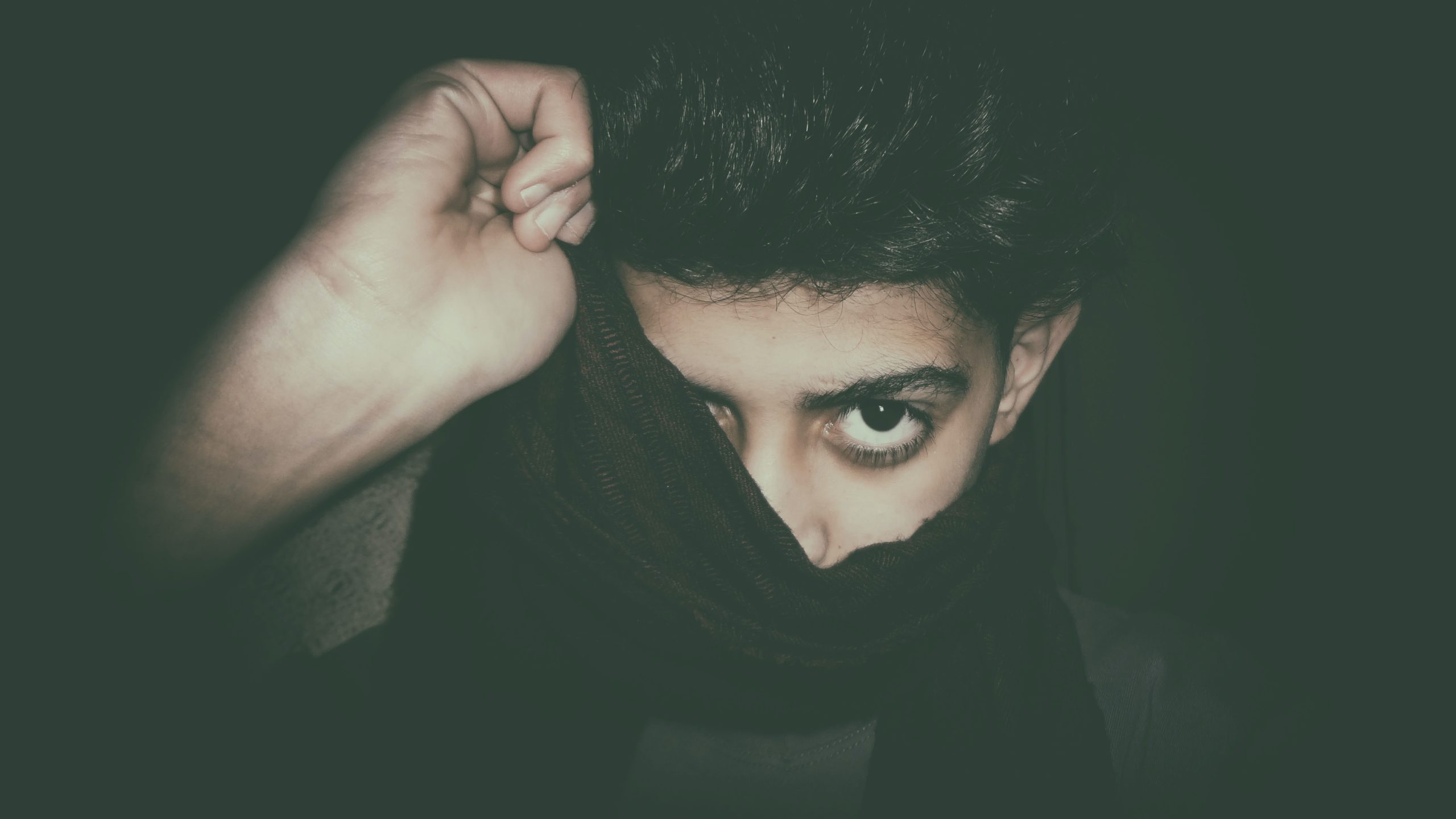 Fifty-nine of the trials had available race data, and 11 of these trials also had data on ethnicity. The researchers found that of the trials reporting data, white men represented more than 96 percent of the study population, with the highest proportion in U.S. non-publicly funded trials. Since 1990, the proportion of white participants in prostate cancer clinical trials has remained at more than 80 percent. Africa and the Caribbean were particularly underrepresented geographically, with only 3 percent of countries included.

“We hope that this study broadly calls attention to the drastic underrepresentation of minority men in prostate cancer clinical trials, despite the increasing evidence of the racial disparities that exist in prostate cancer incidence and outcomes in these minority populations,” Rencsok said in a statement. “I think that we, as both a scientific and a clinical community, need to continue to dedicate intentional and specific resources toward the recruitment of underrepresented men into prostate cancer trials.”