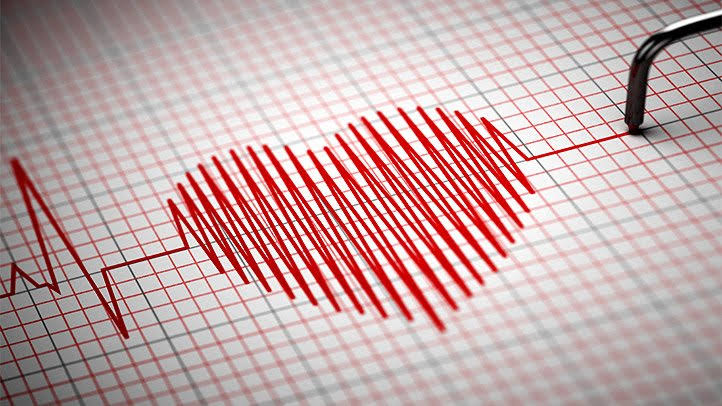 Symptoms of PAD are pain while resting, intermittent claudication, ulcers, or gangrene In this study, these symptoms were evaluated by the San Diego Claudication Questionnaire (SDCQ), the Walking Impairment Questionnaire (WIQ), the Medical Outcomes Study 36-Item Short-Form Health Survey (SF-36), and the Lifestyle and Clinical Survey and a complete health history questionnaire. his study placed patients in 3 symptom categories: no pain, atypical leg pain such as non-calf exercise leg pain and “non-Rose” exercise calf pain, and Rose claudication.

Of the 403 patients enrolled from four Veteran Affairs primary care clinics, the diagnosis of PAD was based on the ankle-brachial index (ABI) of less than 0.9 (normal 0.9-1.3), and the results of the questionnaires described earlier, medical history, and overall quality of life. ABI is considered a more sensitive measure of PAD compared to limb blood pressure and symptoms of claudication. ABI is defined as the ratio of systolic blood pressure in the ankle (either dorsalis pedis or posterior tibial arteries) compared to that in the arm (brachial arteries).

The study determined that 17 patients of the first 50 enrolled between the age of 50-54 did not have PAD, but their numbers were included in the results. Patients were required to have a primary care provider, reside in Texas, and self-identify as either white, Hispanic, or African-American.

The mean age (and standard deviation) of the patients enrolled and found to have PAD was 65.3 ± 0.85 years. The population was divided by race in similar proportions, with 136 whites, 136 African Americans, and 131 Hispanics. Eighty-one (61.8%) of the Hispanic patients were Spanish speaking.

An absence of leg symptoms in one-third of the patients was a similar feature among the three racial groups. This lack of symptoms of PAD means that many patients with PAD remain undiagnosed until they are in advanced stages. Aside from leg symptoms, patients with PAD have a significantly increased risk of experiencing a new coronary problem and of dying from cardiovascular disease. This is a crucial finding for patients with PAD, symptomatic or not.

The low use of antiplatelet therapy within this study is even more concerning because there was a high prevalence of atherosclerotic risk factors.  According to the Clopidogrel Versus Aspirin in Patients at Risk of Ischemic Events trial, there was a demonstrated benefit of antiplatelet therapy such as clopidogrel in reducing myocardial infarction, ischemic cerebrovascular accidents, and vascular death in patients with PAD. The lack of awareness of PAD by physicians means that eligible patients are not receiving the needed anti-platelet medication. Even patients with other risk factors such as DM, smoking, and hypertension are not receiving antiplatelet therapy. Since the risks of PAD, incidence of DM, and hypertension in minorities are higher; this study underscores the importance of awareness and appropriate interventions.

By using the ABI to screen for PAD, physicians can identify patients with functional limitations such as intermittent claudication or atypical leg symptoms, and prescribe exercise for rehabilitation to improve maximal walking distance in patients with symptomatic PAD.