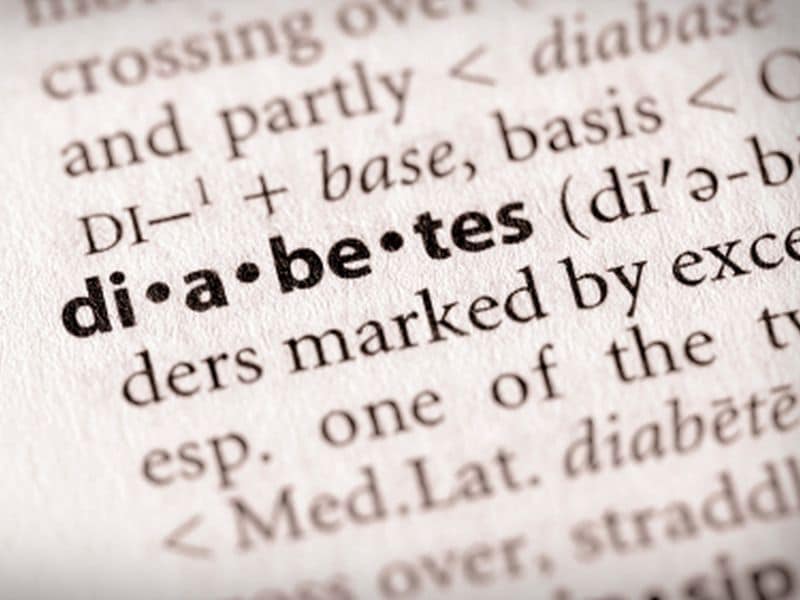 FRIDAY, Oct. 9, 2020 (HealthDay News) — Patients with type 2 diabetes (T2D) are more likely to develop vascular dementia and nonvascular dementia compared with controls without diabetes, according to a study presented at the annual meeting of the European Association for the Study of Diabetes, held virtually from Sept. 21 to 25.

Carlos Celis-Morales, Ph.D., from the University of Glasgow in the United Kingdom, and colleagues examined the extent to which T2D is associated with Alzheimer disease, vascular dementia, and nonvascular dementia incidence in a cohort including 378,299 patients with T2D and 1,886,022 matched controls. The researchers also assessed whether these associations differed according to glycemic control.

“With poor blood sugar control in individuals with type 2 diabetes being associated with an increased risk of developing vascular and nonvascular dementia, our findings underscore the importance of good blood sugar control,” Celis-Morales said in a statement.