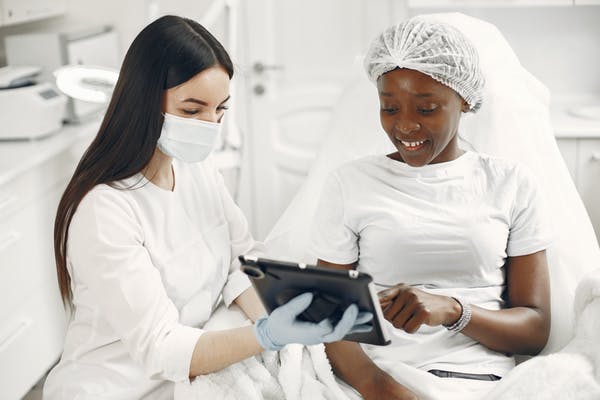 The Effects of Diflunisal Treatment for ATTR-CM

ATTR-CM treatment is difficult, in most cases, but diflunisal is a promising treatment option for wild-type ATTR-CM.

Treatment options for transthyretin amyloid cardiomyopathy (ATTR-CM) have historically been either risky or lacking in long-term efficacy. Treating ATTR-CM is, in most cases, significantly improved when it is discovered early, although this poses some unique challenges of its own. This retrospective study, published in Amyloid, summarizes the efficacy of diflunisal, a non-steroidal anti-inflammatory drug that is used to stabilize transthyretin (TTR) and reduce neurologic deterioration in patients with polyneuropathy caused by transthyretin amyloidosis. The study specifically focused on wild-type transthyretin cardiac amyloidosis (ATTRwt-CM).

All patients whose data were included had been treated with diflunisal for at least one year, between 2009 and 2016, at the Boston University Amyloidosis Centre. Data were collected at baseline and one-year follow up and included plasma chemistries and echocardiography. The researchers then used Cox proportional hazards analysis to determine the primary outcome of all-cause mortality. A total of 104 patients were evaluated, with 35 receiving diflunisal. Patients in the diflunisal group tended to be younger, with lower B-type natriuretic peptides.

Over a follow-up time of 3.2 years, 52 patients died. Diflunisal usage was associated with improved survival in an unadjusted analysis, and this persisted after adjustment for age, baseline BNP, eGFR, troponin I, interventricular septal thickness, and left ventricular ejection fraction. No significant changes were observed in BNP, interventricular septal thickness, left ventricular ejection fraction, or troponin I during the observation period. The authors conclude that their research shows that diflunisal administration in patients with ATTRwt-CM is associated with improved survival and overall stability in echocardiographic and clinical markers of disease.

You May Also Like::  Many Adults Do Not See Link Between Racism, Poorer Health