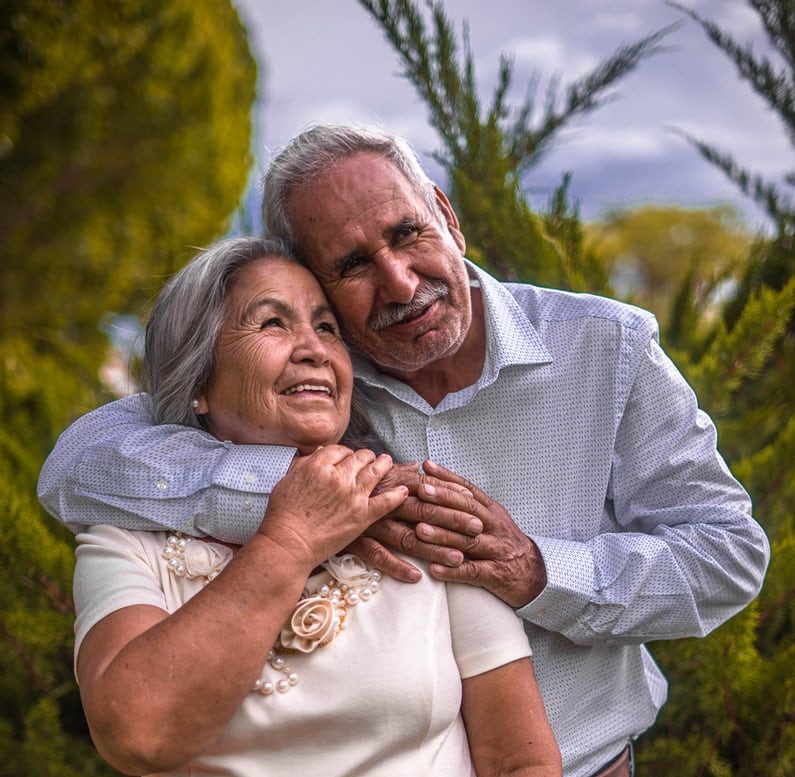 The Surprising Link Between ADHD and Dementia

In recent years, the number of newly diagnosed ADHD cases has increased dramatically. Along with the rise in cases, awareness of the disorder has also increased. However, few large-scale studies have been conducted to examine the link between ADHD and dementia.

One large observational study at the Karolinska Institutet in Sweden found a link between ADHD and dementia across generations. The study showed that parents and grandparents of individuals diagnosed with ADHD had a higher risk of developing dementia than their counterparts with children and grandchildren without ADHD.

The study examined over 2 million individuals born in Sweden between 1980 and 2001, of whom around 3.2% were diagnosed with ADHD. The researchers utilized national registries to link these individuals to over 5 million biological relatives, including parents, grandparents, aunts, and uncles. They then investigated the extent to which these relatives developed dementia.

Although this study could not determine a cause-and-effect relationship between ADHD and dementia, the researchers concluded that several potential explanations exist for the association between these conditions. The findings from this study suggest that there may be common genetic and environmental factors associated with both ADHD and dementia [1].