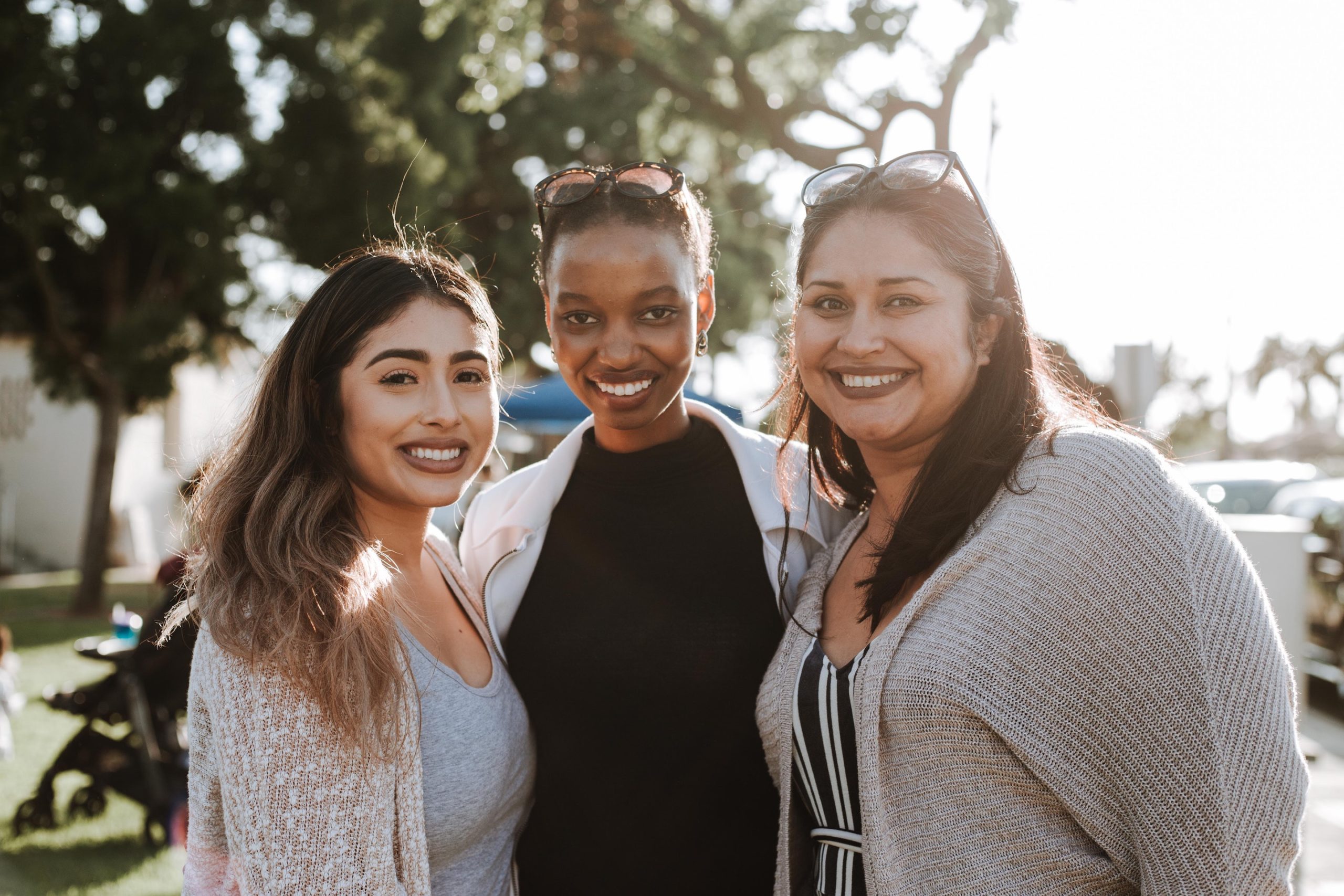 The Underdiagnosis of Adult ADHD

ADHD, or attention deficit hyperactivity disorder, is often wrongfully perceived as a condition associated exclusively with childhood. However, ADHD is a psychiatric condition that persists through adulthood. Unfortunately, many adults elude diagnosis in childhood, which has led to a disparity of underdiagnosis. It is hypothesized based on epidemiological data that only a third of adults with ADHD are diagnosed. This literature review examines some of the reasons for ADHD underdiagnosis in adults.

Different presentations of ADHD can lead to different likelihoods of diagnosis. It has been noted that children with inattentive type ADHD are much more likely to go unnoticed and often receive a diagnosis at a much older age. Notably, ADHD undiagnosed in childhood often does not become noticed in adulthood, especially when individuals employ coping strategies that mask ADHD symptoms.

In these individuals, underdiagnosis often translates to poor mental health outcomes and can often lead to greater impairment later in life. Some coping strategies may also be destructive, such as substance abuse.

Misunderstandings of the diagnostic criteria of ADHD have also led to underdiagnosis. For one, the DSM criteria have only been validated for children. They do not include many of the symptoms experienced by adults with ADHD, including procrastination, sleep problems, and poor time management.

Furthermore, adults who do not endorse experiencing many of the symptoms of ADHD may be employing coping strategies, obscuring an underlying ADHD diagnosis. Some research suggests that four, and not five, symptoms of ADHD may be enough to diagnose an adult. There is also a disparity in what constitutes impairment, as adults able to function may instead suffer from frequent periods of burnout.

You May Also Like::  Temperament in Toddlers Related to ADHD and Autism Spectrum Disorder

Another highly relevant and often ignored reason for the underdiagnosis of adult ADHD is the impact of ADHD in media representation. ADHD is often presented as a condition of young, white, middle-class boys, which has led to significant racial, gender, and socioeconomic disparities in diagnosis. Misunderstandings of the presentation and causality of ADHD have also led to underdiagnosis.

Perhaps most problematic is how the politicization of minority bodies has led to underdiagnosis. For example, a Black child exhibiting ADHD symptoms is more likely to be labeled as a “problem” or “bad” child than a white peer with the same symptoms. This underdiagnosis doubly harms minority children, as it stigmatizes them while further isolating them from ADHD resources and support.

Recognizing these barriers to ADHD diagnosis for racial/ethnic and gender minorities is a crucial first step in ensuring that all individuals with ADHD receive appropriate diagnosis and treatment. Moreover, making a targeted effort to educate and provide access to diagnosis for adults in these communities could help close the gap of underdiagnosis of adult ADHD [1].