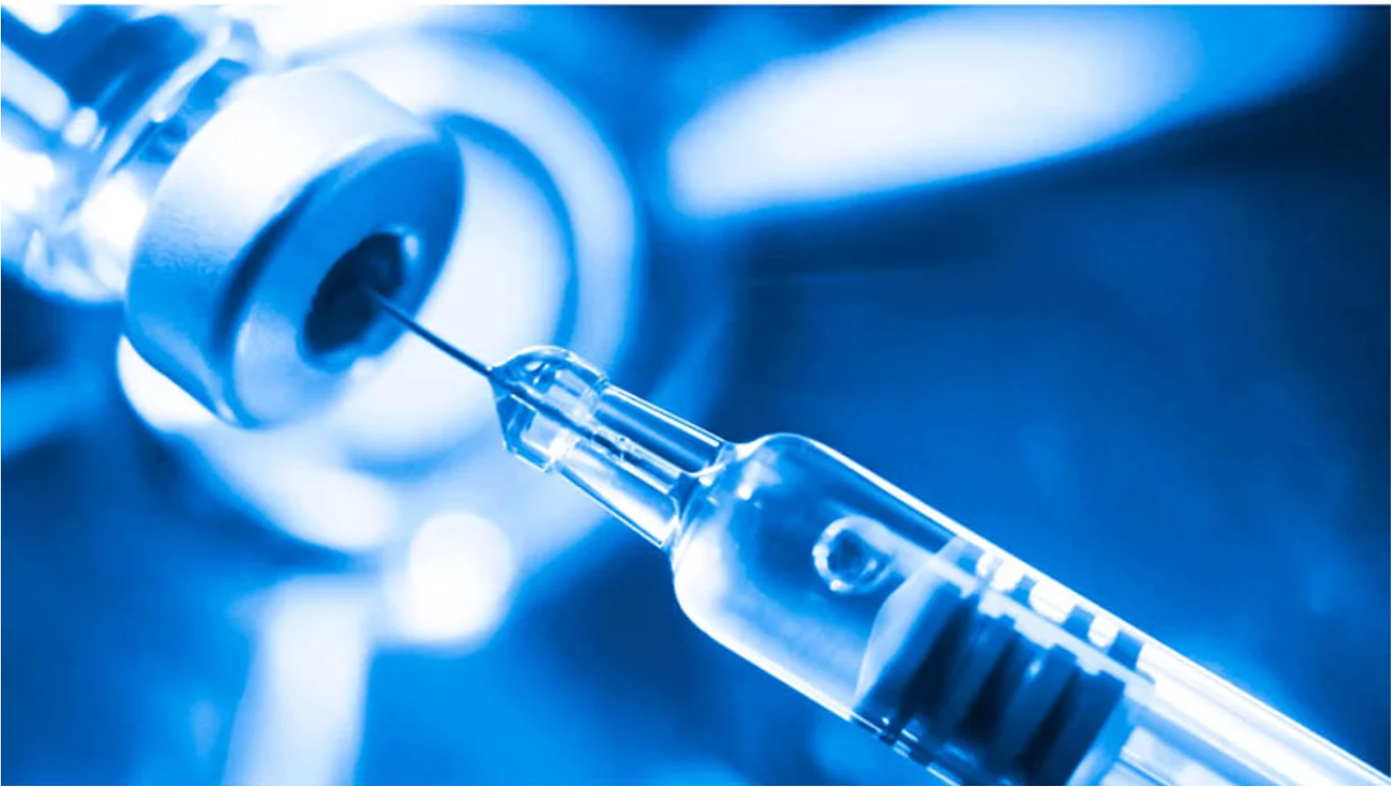 Tocilizumab Does Not Improve Outcomes in Severe COVID-19

Tocilizumab plus standard care is not superior to standard care alone for improving clinical outcomes among patients with severe or critical COVID-19 and may increase mortality, according to a study published online Jan. 20 in The BMJ.

Viviane C. Veiga, M.D., Ph.D., from the BP-A Beneficência Portuguesa de São Paulo in Brazil, and colleagues conducted a randomized trial in nine hospitals in Brazil involving adults with confirmed COVID-19 who were receiving supplemental oxygen or mechanical ventilation and had abnormal levels of at least two biomarkers. One hundred twenty-nine patients were enrolled: 65 to tocilizumab plus standard care and 64 to standard care alone.

“Identifying a population that would likely benefit from tocilizumab has not been possible so far,” the authors write.