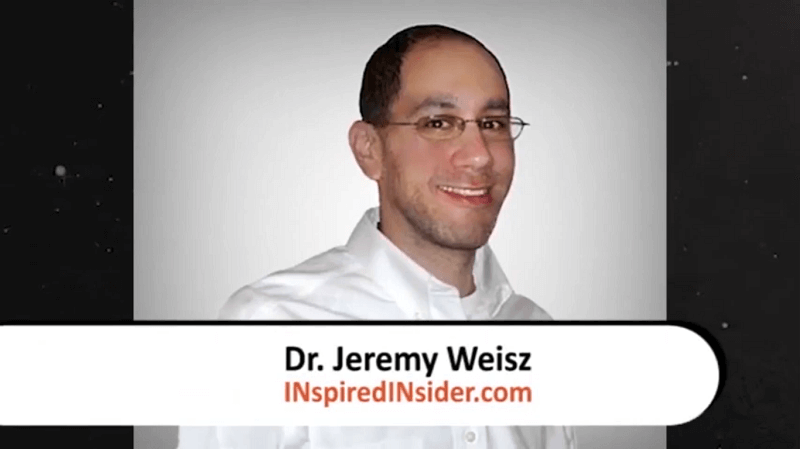 Chris is a former pro-basketball player. He played for the University of Illinois, where he was co-captain before playing professionally for the Chicago Bulls, San Antonio Spurs, and France. He’s been featured in numerous magazines such as Crain’s Chicago, GQ, Black Enterprise, African American Career Worlds.

Chris has served on multiple boards including the Chicago Concussion Coalition, The Urban League, and he is currently serving as board member of the National Association of Insurance and Financial Advisors, and the National Committee for Diversity Inclusion Task Force where he is the youngest member serving on the national board.

Here’s a glimpse of what you’ll learn:

The high income or revenue of an athlete, a professional, an executive, or an entrepreneur appears to come suddenly within just a few years. Earning so much in such a short period of time creates a new problem for these individuals, and one of them concerns how they will manage their money. Of course, they would want to maintain a good quality of life even after retirement, the question is, how can they do that?

Chris Gandy says that the first thing they have to do is to clear out the junk in their financial junk drawers. Doing so will help them to better understand why they have issues managing their finances and learn how to grow and preserve their assets.

On this episode of Inspired Insider, Dr. Jeremy Weisz interviews Midwest Legacy Group Founder and former pro-basketball player, Chris Gandy, about the financial know-hows that athletes, professionals, executives, entrepreneurs, and other high-income earners need to be aware of. They will be discussing some of the major issues that high-income earners have managing their finances, how they can properly plan for their retirement, and how Chris helps them take control and build legacies. Stay tuned.