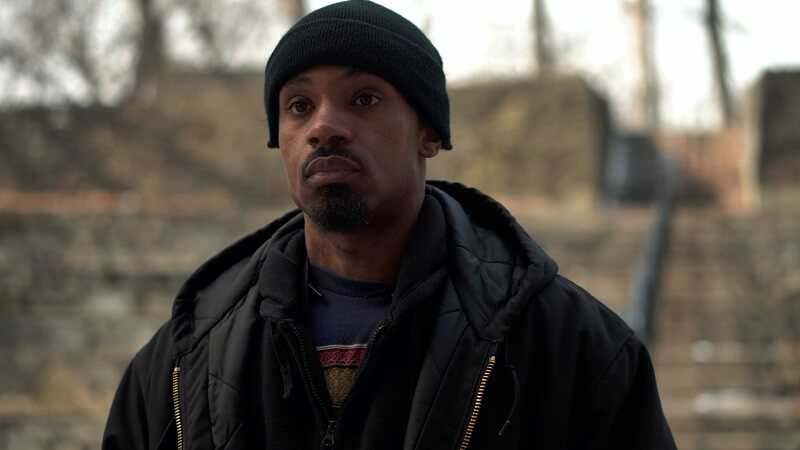 An estimated 2.4 million Americans have been diagnosed with hepatitis C (HCV). Multiple government entities have joined together, developing a plan to prevent and treat HCV. Overall, 43% of those infected have been in contact with a health care provider, and 16% of patients have received treatment. Of those treated, only 9% have fully recovered.

This retrospective study sought to identify factors that predicted failures in treating patients infected with HCV at a Washington D.C. tertiary-care teaching hospital. Researchers used electronic medical records of patients 18 and older who had tested positive for HCV antibodies. They conducted descriptive analyses to identify treatment failures in patients who had visited the hospital’s outpatient clinics at least once between August 2015 and August 2016.

Of the 252 patients included in the study, 63.1% were male, 97.6% were African American, 71.4% were younger than 65, and 89.3% had public insurance. Additionally, 53.2% received a diagnosis after 2001. Alarmingly, 58% of the participants had not received treatment for HCV. Researchers identified two significant treatment barriers: fibrosis stage and prior insurance denial.

HCV remains a major public health concern in Washington D.C. There are many opportunities along the treatment pipeline for failure in treatment access and treatment continuation. This study has shown that the critical intervention points may be treatment initiation and insurance prior authorization [1].