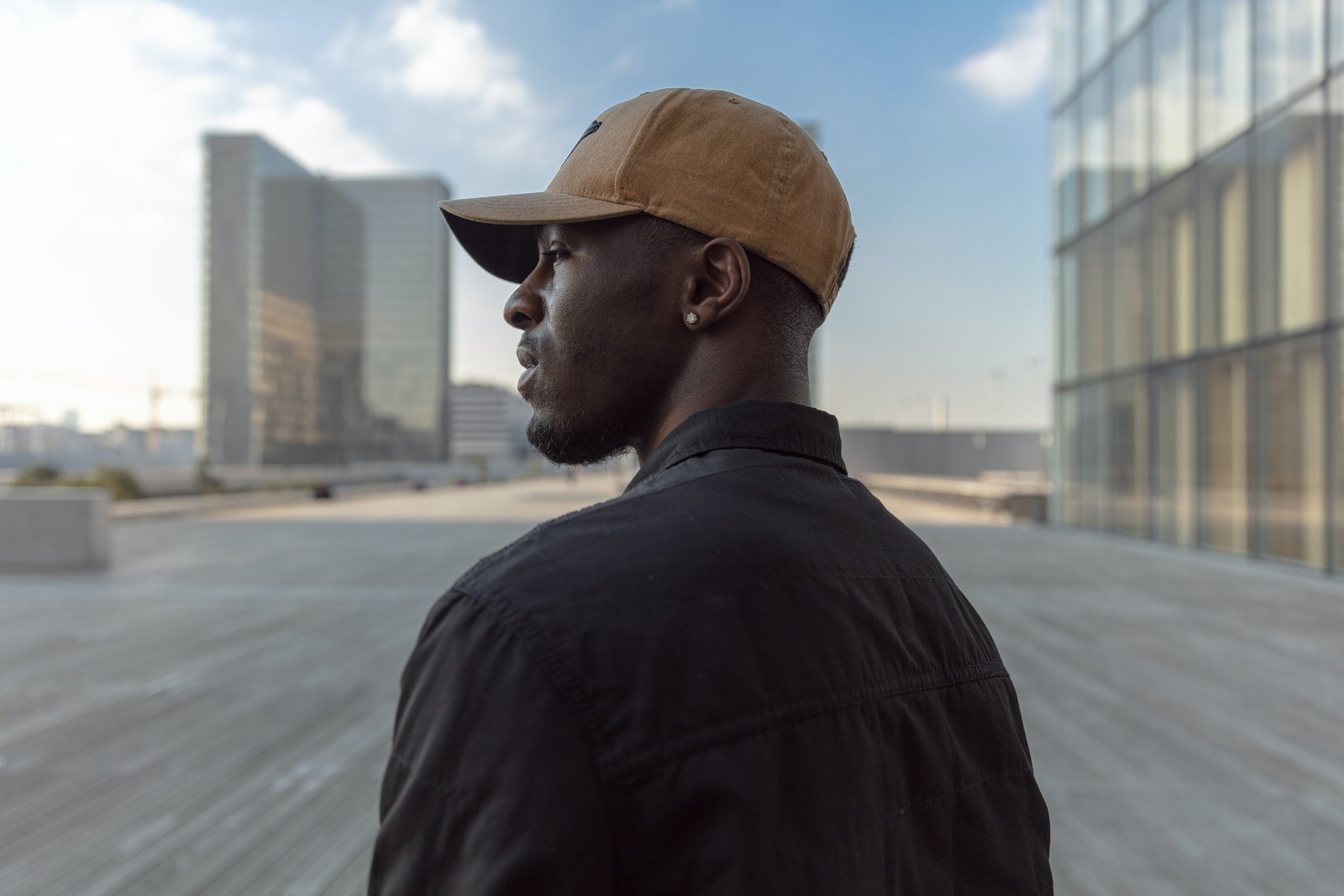 Trends in ADHD Diagnosis and Treatment

Noteworthy trends have shifted the landscape of ADHD diagnosis and treatment. This study, published in the Journal of Attention Disorders, analyzed data from over 250,000 individual office visit records in the United States between 2008 and 2013. Logistic regression models were used to control for demographics, insurance type, psychiatric comorbidities, and time period.

The researchers concluded that these trends likely have less to do with neurobiological factors and more to do with persistent norms and biases. Because behavioral criteria can be subjective, many individuals with ADHD remain undiagnosed. While more objective measures may be used in the future to diagnose ADHD, for now, it is crucial that providers are mindful of age, gender, and racial/ethnic biases when evaluating and treating ADHD [1].

You May Also Like::  Too Many Kids Still Get Antipsychotics They Don't Need