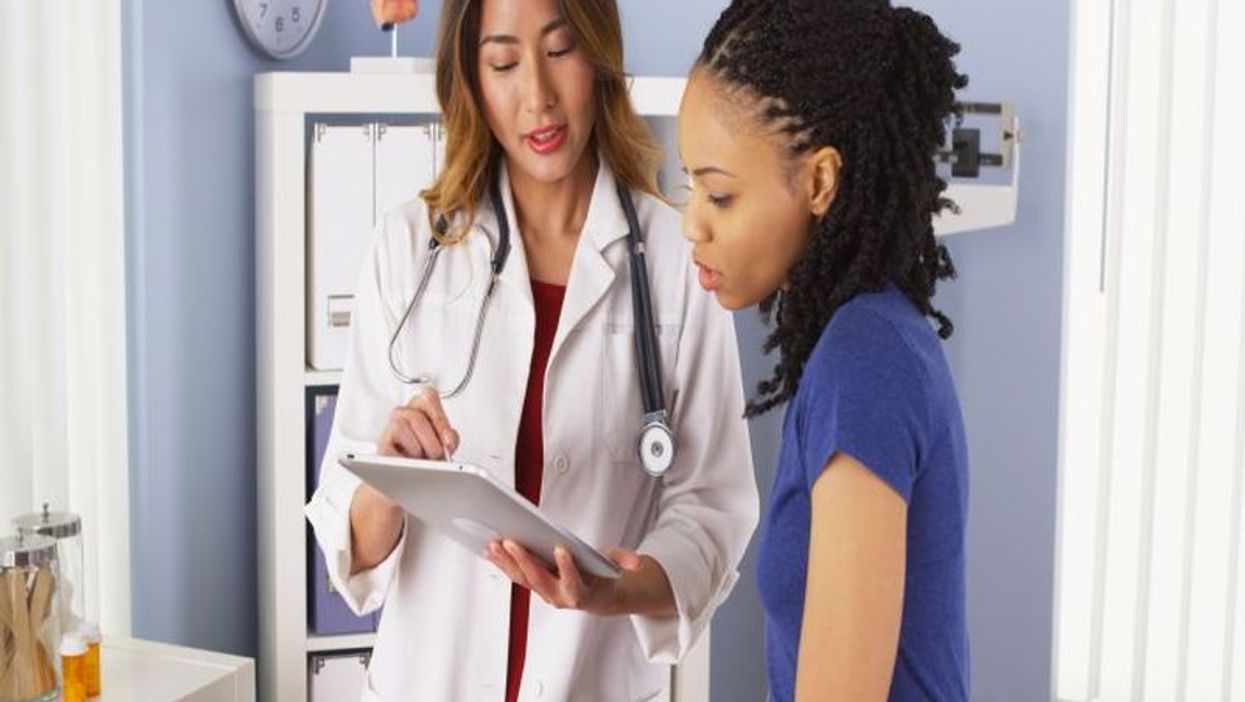 TUESDAY, Feb. 23, 2021 (HealthDay News) — A clinical trial of a new gene therapy for sickle cell disease that has shown promise has been halted after two participants were diagnosed with cancer.

Though it is not yet clear what caused the cancers, one possibility is that the disabled virus used to deliver the gene therapy damaged crucial DNA in blood-forming cells in the patients’ bone marrows. That would be the worst-case scenario, said John Tisdale, M.D., head of the cellular and molecular therapeutics branch at the National Heart, Lung, and Blood Institute.

But there is also the likelihood that both cancers were caused by a powerful drug, busulfan, which is used to clear bone marrow to make space for new cells modified by gene therapy. Busulfan is known to raise blood cancer risk, Tisdale noted.

Muddying the issue even further is the fact that people with sickle cell disease are known to have an increased risk for leukemia, even without treatment. Still, no one would expect two patients in a small trial to get the disease, The Times said.