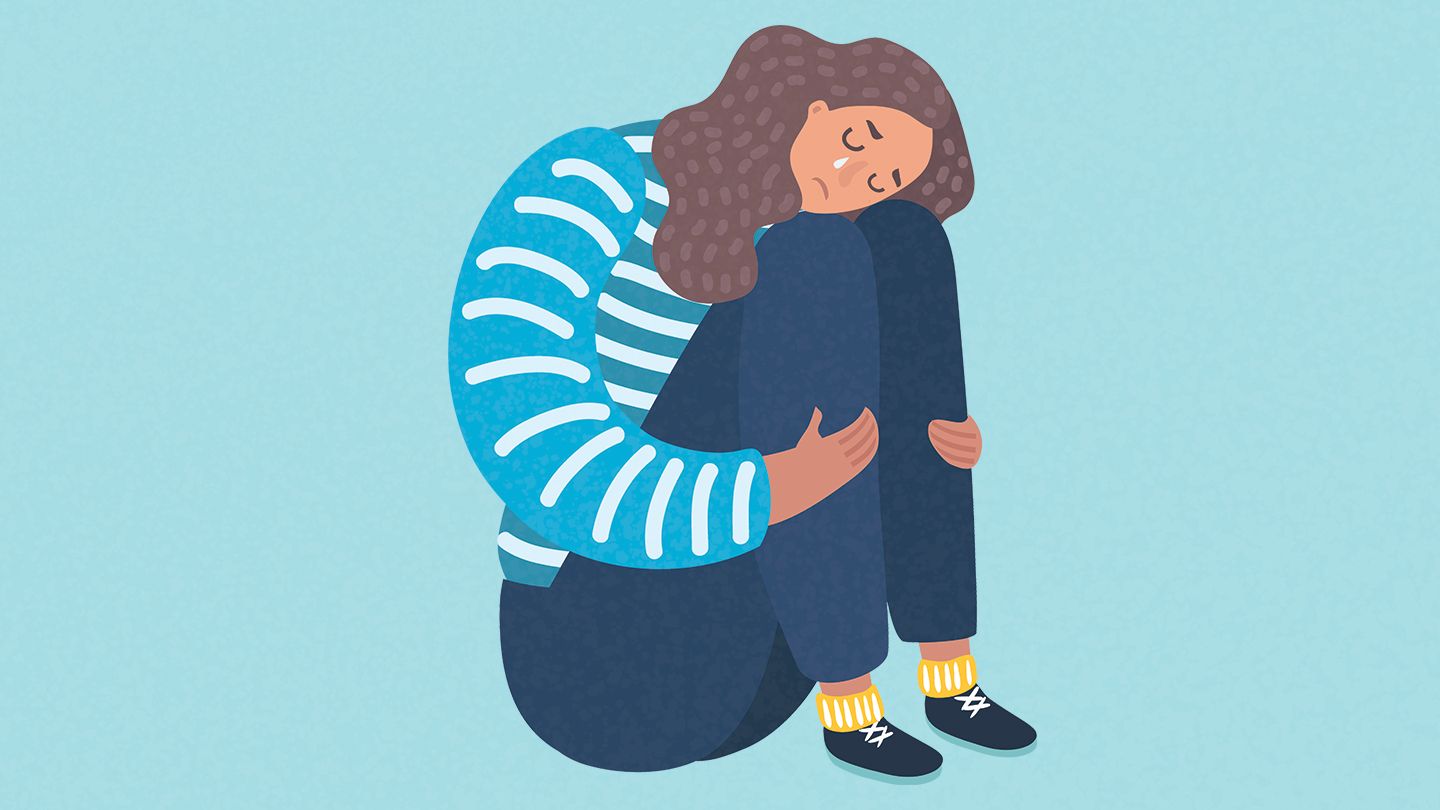 The researchers found that pooled effect estimates showed that T2DM was associated with an increased risk for PD (odds ratio, 1.21), and there was some evidence that T2DM was associated with faster progression of motor symptoms (standardized mean difference, 0.55) and cognitive decline (standardized mean difference, −0.92). Using Mendelian randomization, there was supportive evidence for a causal effect of diabetes on PD risk (inverse-variance weighted method odds ratio, 1.08) and some evidence of an effect on motor progression (inverse-variance weighted method odds ratio, 1.10). However, there was no evidence of an association with cognitive progression.

“Careful screening for T2DM and early treatment of T2DM in PD patients may be advisable,” the authors write.