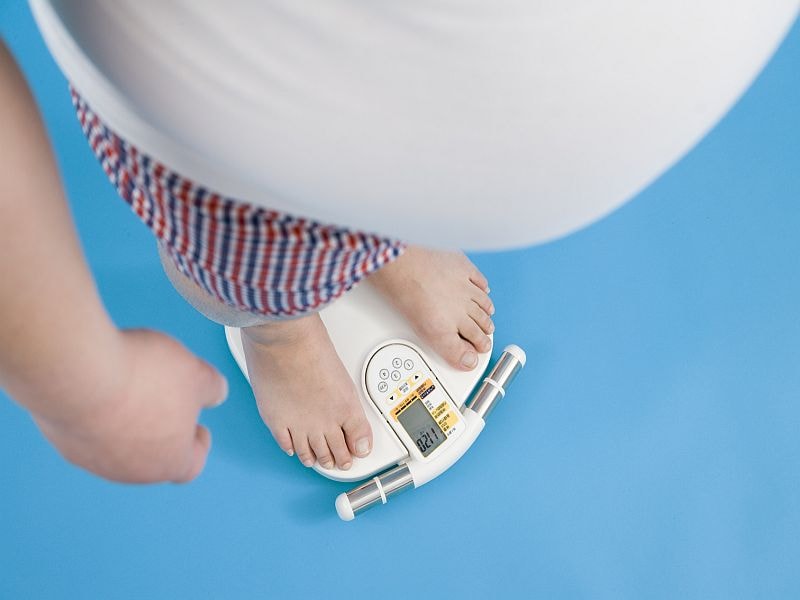 UEG: Pancreatic CA Down With Bariatric Sx for Obese With DM

FRIDAY, Oct. 16, 2020 (HealthDay News) — For patients with diabetes mellitus and obesity, bariatric surgery (BS) is associated with a reduced prevalence of pancreatic cancer compared with no BS, according to a study presented at UEG Week Virtual 2020, held Oct. 11 to 13.

Aslam Syed, M.D., from Allegheny Health Network in Pittsburgh and colleagues examined the role of BS in the prevalence of pancreatic cancer in patients with prior diabetes and obesity. A total of 1,435,350 patients with concomitant diabetes mellitus and obesity were identified; of these, 0.7 percent had a record of BS subsequently.

The researchers found that the prevalence of pancreatic cancer was significantly higher in patients with predisposing diabetes and obesity without BS versus those with BS (0.32 versus 0.19 percent). Patients with diabetes mellitus and obesity who underwent BS were more likely to be female, younger (age 18 to 65 years), and Caucasian or African-American. Similar rates were seen in the Hispanic/Latin American population.

“Previously, bariatric surgery has been shown to improve high blood sugar levels in diabetic patients and our research shows that this surgery is a viable way in reducing the risk of pancreatic cancer in this growing, at-risk group,” Syed said in a statement.

You May Also Like::  ENDO: T1DM Patients With DKA Readmitted Fairly Often