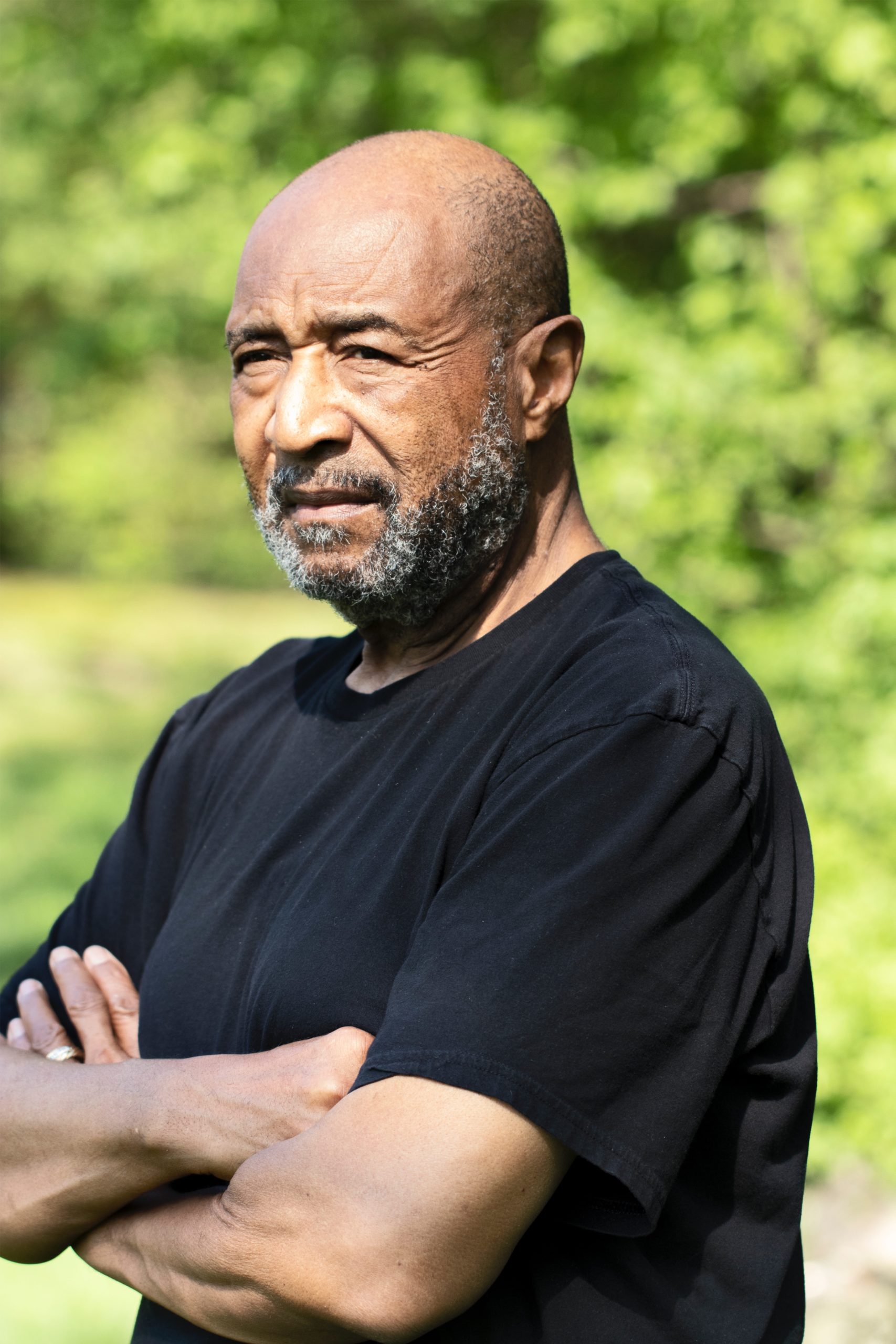 Age-related macular degeneration (AMD) is the leading cause of vision loss and legal blindness for older adults in the United States. There is no cure, but with early intervention, treatment can slow the progression of the disease. It is crucial that primary eye care professionals, including ophthalmologists and optometrists, identify cases of AMD early to preserve patient visual acuity and quality of life.

Researchers gathered data to determine how often cases of AMD are undiagnosed by primary eye care professionals. A cross-sectional study was performed in Birmingham, Alabama, with 644 participants aged 60 and older, with a normal macular health based on their most recent dilated eye exam. Of the participants in the study, 231 were male (35.9%), and 413 were female (64.1%).

Of the undiagnosed eyes, approximately 78% of the patients had 10 or more small drusen and/or intermediate drusen, while 30% had large drusen. Hypopigmentation (13.4%) and hyperpigmentation (10%) were less commonly represented. None of the eyes had serious retinal pigment epithelial detachment, choroidal neovascular membrane, or disciform scar.

Of the cases that were not detected, 25% were apparent with fundus photography. Missed diagnosis was significantly associated with advanced age, male sex, and having less than a high school education.

From this study, we can gather that underdiagnosis of AMD is a common occurrence in standard eye care practices. One in four eyes was not tested at their primary eye care provider with fundus examination despite showing signs of AMD. This finding is concerning because 30% of these cases had large drusen and could have benefitted from nutritional supplements.

You May Also Like::  Telemedicine Use Increased Considerably During COVID-19

More research must be conducted to understand why AMD is often undiagnosed in primary eye care. A call to action is made for primary eye care professionals to acknowledge this occurrence and improve AMD detection within their practice. Doing so will ensure patients with AMD receive early treatment that is more successful in preserving patient central vision [1].