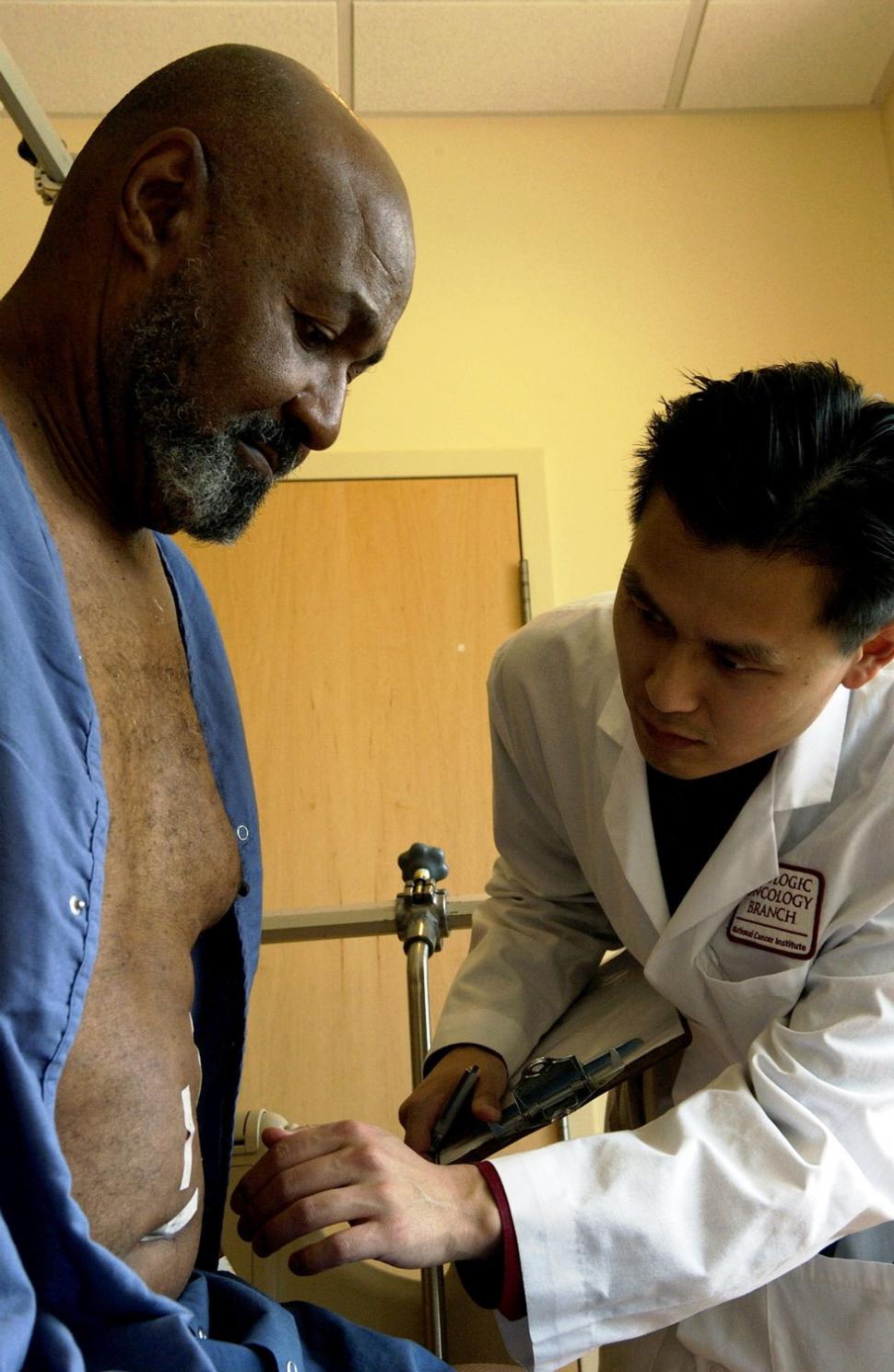 The investigators point out that minority men have a greater burden of cancer incidence and mortality than White men, making their underrepresentation in clinical studies problematic. They go on to urge greater enrollment of Black men in prostate cancer studies, the better to understand the disparity in prostate cancer incidence and outcome. They conclude that improved understanding of these disparities could lead to improved treatment in African American patients.