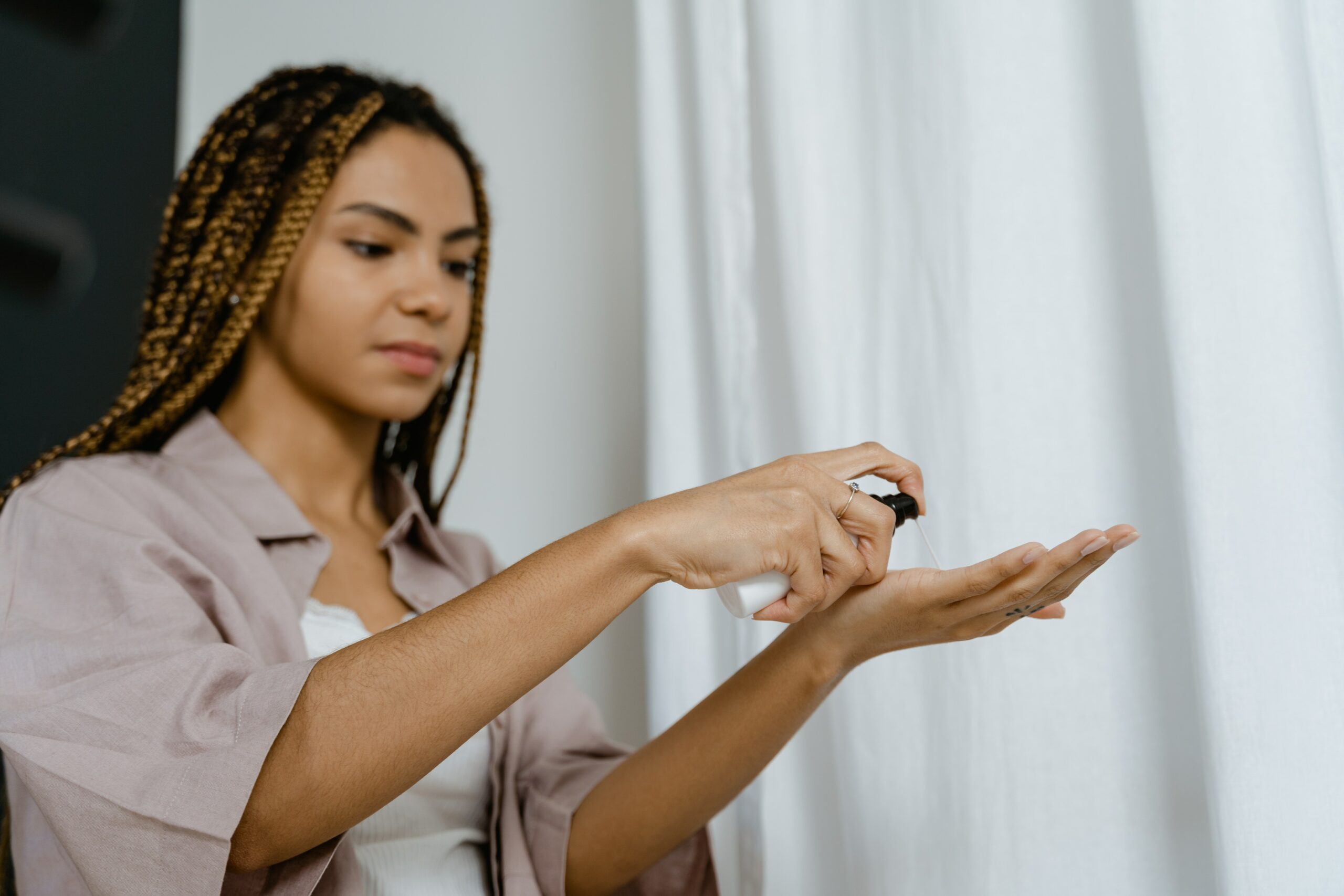 In everyday practice, upadacitinib can be a successful treatment for patients with atopic dermatitis and concurrent hand eczema.

These findings are reported in a multicenter observational cohort study published in Contact Dermatitis that aims to assess the 16-week efficacy and safety of upadacitinib for atopic dermatitis (AE) and hand eczema (HE) in AD patients.

Upadacitinib is a member of the Janus kinase (JAK)-inhibitor family, a group of immune-modulating drugs that focuses on cytokine pathways other than the Th2 pathway and are among the more recent systemic therapies for AD. Therefore, regardless of the (etiological) subtype, it is conceivable that JAK inhibitors could effectively treat HE.

AD and HE are common inflammatory skin diseases. More than 50% of AD patients also present with hand involvement. The lifetime prevalence of HE is four times higher in AD patients than in individuals without AD.

Upadacitinib Is Effective in Atopic Dermatitis and Hand Eczema

The current study reported that after receiving upadacitinib for 16 weeks, clinical outcomes and patient-reported outcome measures (PROMs) for AD and HE improved considerably. There were no differences in how upadacitinib treatment affected HE in patients with or without irritating contact dermatitis of the hands.

“All PROMs for AD (NRS-pruritus and -pain, POEM, DLQI, ADCT, and PGAD) improved significantly after 16 weeks of upadacitinib treatment. In addition to the well-known PROMs, new PROMs that cover different domains of AD have been used in this study.”

You May Also Like::  Good Response Seen With HealthCare.gov Reopening

Upadacitinib Is More Effective Than Dupilumab

Future Studies on Upadacitinib for Chronic Hand Eczema Are Indicated

Upadacitinib may be a successful therapy for AD patients. Additionally, this study demonstrated a notable improvement in HE in AD patients receiving upadacitinib treatment. Future research should concentrate on upadacitinib’s impact on chronic HE, particularly on the many etiological subtypes of HE, such as HE in non-atopic individuals.