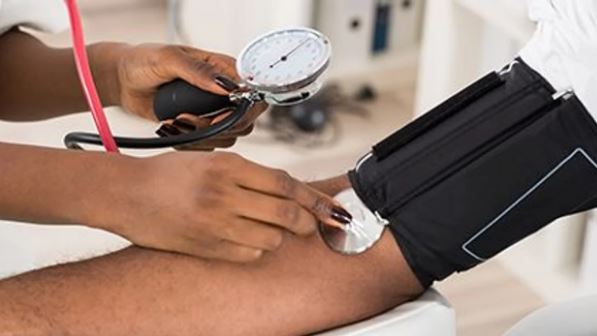 Black residents accounted for 2.9 percent of participants in clinical trials for cardiovascular drugs approved by the FDA from 2006 to 2020

Black residents are underrepresented as participants in clinical trials to support the approval of cardiovascular drugs in the United States, according to a research letter published online March 23 in JAMA Network Open.

“This marked underrepresentation might undermine the generalizability of use of new cardiovascular disease drugs in Black U.S. residents,” the authors write.