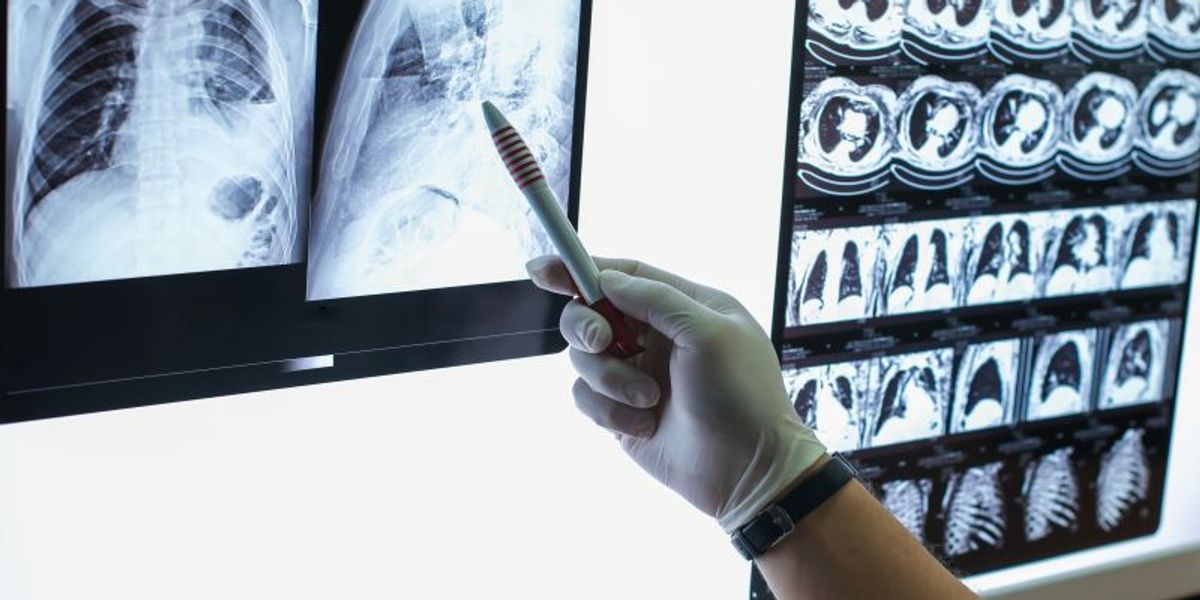 Daniel E. Jonas, M.D., M.P.H., from The Ohio State University in Columbus, and colleagues reviewed seven randomized controlled trials with 86,486 individuals for lung cancer screening with LDCT; the two largest trials were the National Lung Screening Trial (NLST) and the Nederlands-Leuvens Longkanker Screenings Onderzoek (NELSON). The researchers observed a reduction in lung cancer mortality in the NLST (incidence rate ratio [IRR], 0.85) with three rounds of annual screening versus chest radiograph for high-risk current and former smokers (age 55 to 74 years). A reduction in lung cancer mortality was seen in NELSON (IRR, 0.75) with four rounds of LDCT screening versus no screening for high-risk current and former smokers aged 50 to 74 years.

Rafael Meza, Ph.D., from the University of Michigan in Ann Arbor, and colleagues conducted a comparative simulation modeling study to examine the benefits and harms of LDCT screening strategies. The researchers found that most of the efficient risk factor-based strategies initiated screening at 50 or 55 years and stopped screening at age 80 years. Efficient annual strategies had a minimum criterion of 20 pack-years of smoking.

Several authors from the modeling study disclosed financial ties to the pharmaceutical and other industries. One author from the recommendation statement disclosed ties to Healthwise.