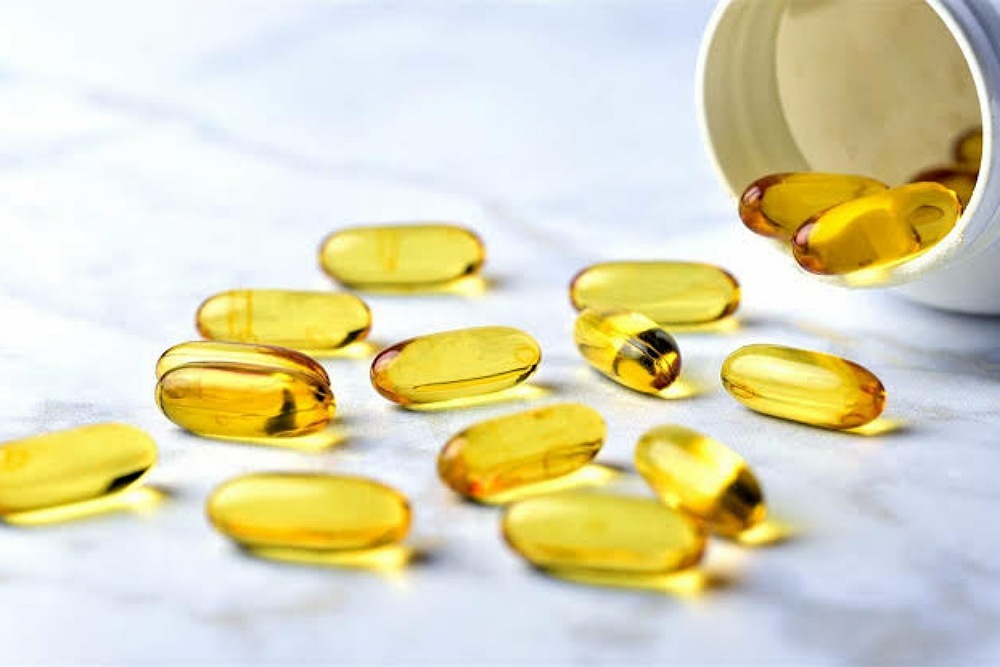 WEDNESDAY, April 14, 2021 (HealthDay News) — The U.S. Preventive Services Task Force (USPSTF) concludes that the current evidence is insufficient to ascertain the balance of benefits and harms of screening asymptomatic adults for vitamin D deficiency. These findings form the basis of a final recommendation statement published in the April 13 issue of the Journal of the American Medical Association.

Leila C. Kahwati, M.D., M.P.H., from the RTI International-University of North Carolina at Chapel Hill Evidence-Based Practice Center, and colleagues reviewed the evidence relating to screening for vitamin D deficiency in adults. Data were included from 46 studies, with 16,205 individuals. The researchers found that no studies directly examined the health benefits or harms of screening. Treatment was not significantly linked with mortality, any fractures, incidence of diabetes, incidence of cardiovascular disease, incidence of cancer, or depression among community-dwelling populations. The evidence for the effect of treatment on physical functioning was mixed, while evidence was limited for the effect on infection.

“We need more research on what level of vitamin D people need to stay healthy before we can make a recommendation for or against screening,” USPSTF member Michael Silverstein, M.D., M.P.H., said in a statement.

You May Also Like::  Women at Increased Risk for Heart Failure, Death After MI