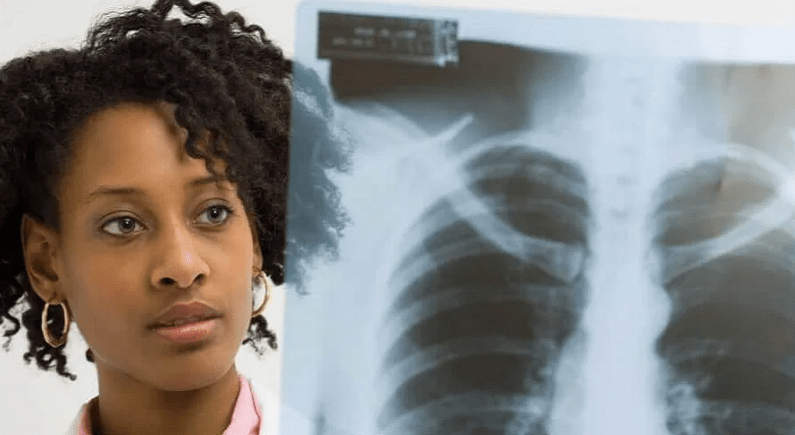 When Cancer Strikes Those Under 40, Race Matters

Young Black and Hispanic cancer patients face poorer survival odds than their white counterparts, even from some cancers that are highly curable, a new study finds.

The researchers said the new findings bolster evidence that those disparities are not confined to older adults, who account for most cancer cases. They also extend to teenagers and younger adults, and across a range of cancers.

Nor are racial disparities fully explained by health insurance, or lack of it, though that is a factor, she said.

Instead, Murphy said, “it’s more complicated than that.”

Structural racism, including differences in how patients are treated when they do seek medical care, could be at work, she suggested.

For example, Black patients with blood cancers are less likely to receive donor bone marrow transplants because they are under-represented in national donor registries.

The study was recently published in the Journal of the National Cancer Institute. It used Texas Cancer Registry data from 1995 through 2016, involving 88,000 cancer patients aged 15 to 39.

Over those two decades, survival rates generally improved across all racial and ethnic groups. But Black and Hispanic young people consistently fared worse than their white counterparts, the findings showed.

Overall, Black Texans had the worst outlook. Those diagnosed in more recent years had survival rates that were no better, or sometimes poorer, than those of white patients a decade prior, Murphy said.

“It’s not surprising to see disparities in survival,” Murphy said. “What was striking was the magnitude of the disparities.”

Among the most stark differences:

There were also disparities according to young people’s health insurance coverage. Women and men who were uninsured or on Medicaid (the government program for low-income Americans) had poorer survival rates than those with private insurance.

However, Murphy said, neither health insurance nor poverty completely explained the racial disparities. In particular, simply “being Black” was a risk factor for dying from cancer.

While insurance did not fully account for the survival differences in this study, Jemal said he believes it is the biggest factor.

Many young Americans are uninsured, he pointed out, and that means, among other things, their cancer may be diagnosed later.

And although Medicaid patients in this study fared more poorly, the issue is more layered than that, Jemal said.

Medicaid programs vary by state, he explained, and Texas has among the strictest requirements to qualify for coverage.

Also, some study patients may only have qualified for coverage after their cancer diagnosis, he added.

Murphy made similar points. The Texas Medicaid program, she said, often offers “transient and temporary” coverage. Some patients may have lost their coverage after their initial cancer treatment, making it difficult to have longer-term follow-up.

In states that chose to expand coverage the ranks of the uninsured declined, Jemal said, and early cancer detection improved.

There is also evidence of improved cancer survival among Americans aged 40 and up. One recent study linked Medicaid expansion to increased survival among people with breast, colon or lung cancers, likely due to earlier diagnosis.

So far, 38 states and Washington, D.C., have adopted Medicaid expansion, according to the Kaiser Family Foundation. Texas is not among them.