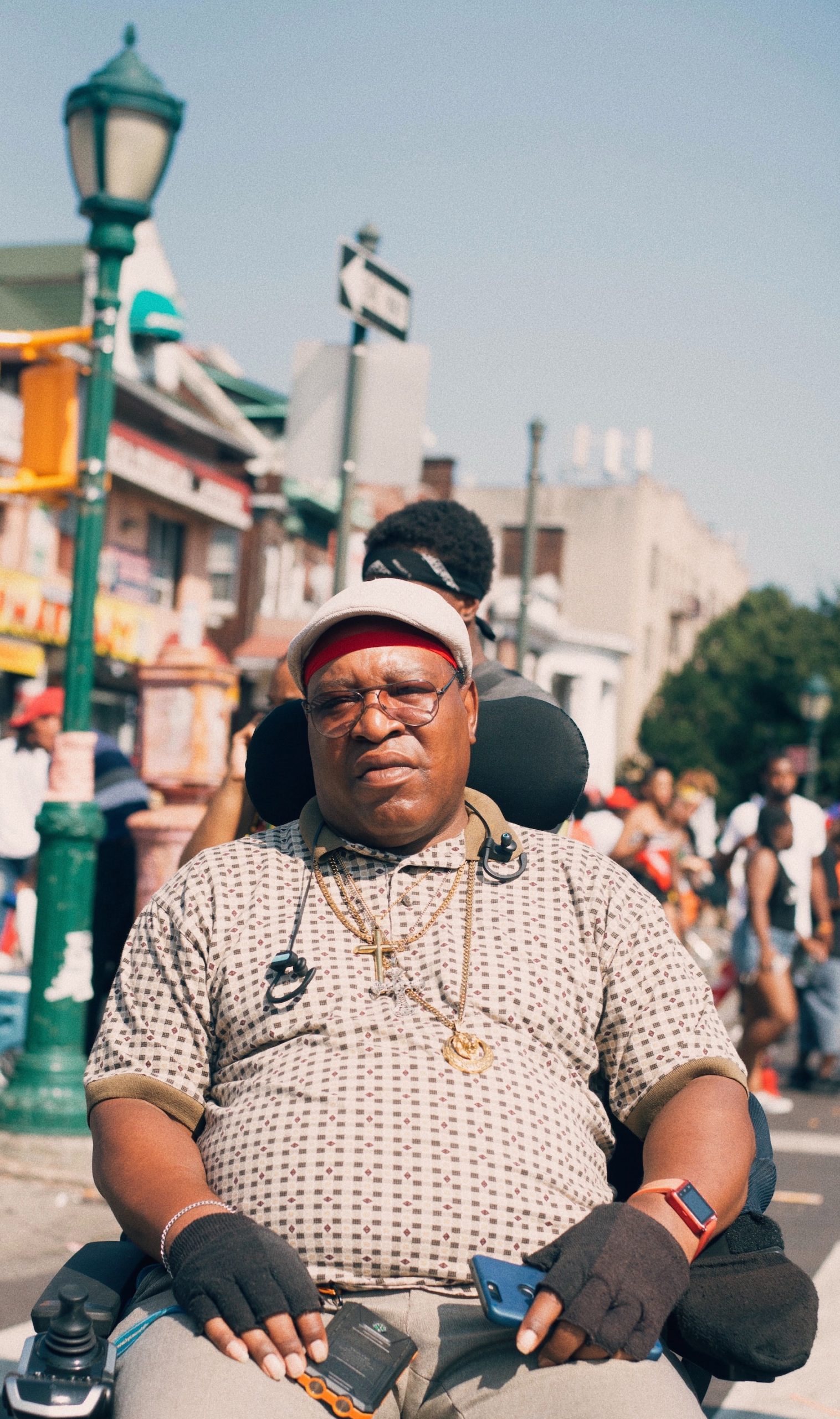 In the United States, thousands of patients are treated for non-small cell lung cancer (NSCLC) each year. For localized NSCLC, there is a 63% 5-year survival rate. There is a 35% 5-year survival rate for regional NSCLC. With the improvements made in lung cancer treatment, including new targeted treatments and immunotherapies, patients with NSCLC are living longer than ever before.

Health equity is crucial so that all patients reap the benefits of these treatment advances. There is evidence of unjust differences in NSCLC treatment in specific populations. Researchers from Beth Israel Deaconess Medical Center in Boston, Massachusetts examined treatment disparities that exist for Medicare patients with disabilities and stage I NSCLC.

You May Also Like::  Astellas & Pfizer's Enzalutamide Receives FDA-Approval for Treatment of Metastatic Castration-Sensitive Prostate Cancer