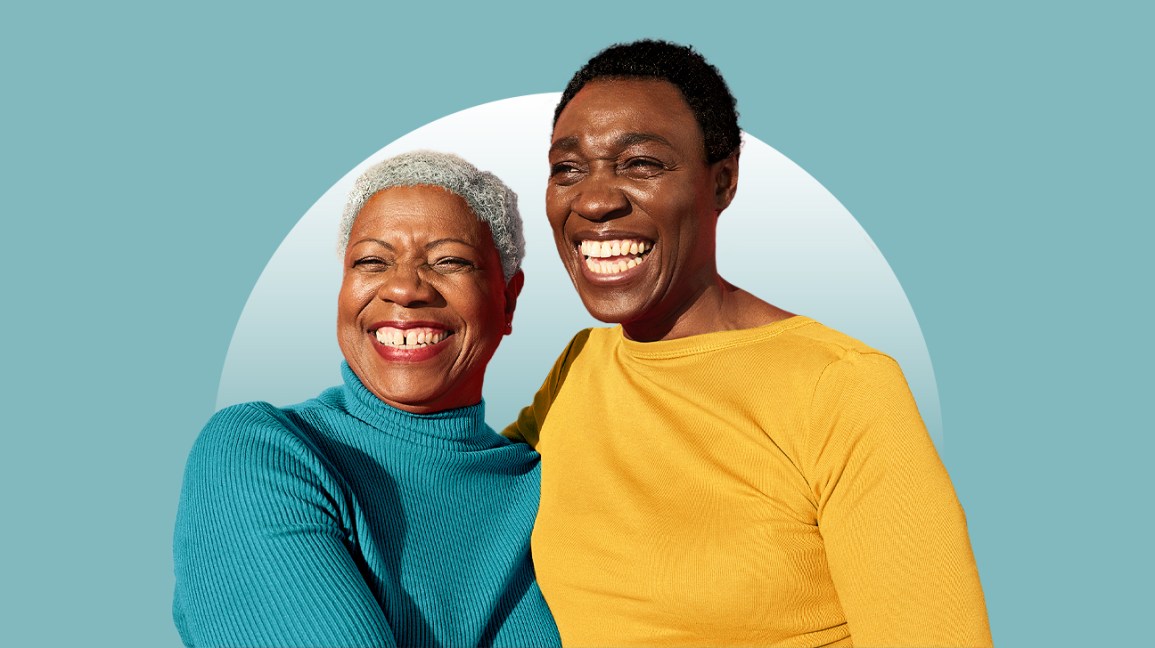 By Dr. Lauren WeinandAugust 9, 2021No Comments

Patients with cancer have been shown to experience disparate outcomes based on socioeconomic disparities. This study, published in Hematology/Oncology and Stem Cell Therapy, sought to explore the relationship between socioeconomic status and survival outcomes among patients with multiple myeloma who were not considered for first-line hematopoietic stem cell transplant.

Data were taken from the National Cancer Database and included patients diagnosed with multiple myeloma between 2004 and 2016 who received systemic therapy as a first-line treatment.

Ultimately, it was found that treatment enrollment was significantly impacted by patient race and sex. With regard to survival outcomes, female sex, non-Hispanic Black race, higher income, and treatment at an academic medical center correlated with improved survival rates. Advanced age, earlier year of diagnosis, lack of insurance, and higher comorbidity correlated with poor survival rates.

The researchers concluded that disparities in multiple myeloma treatment are multifactorial, with socioeconomic factors seeming to play a large role. A call to action is made for further research to support a more equitable allocation of resources to help overcome these disparities [1].