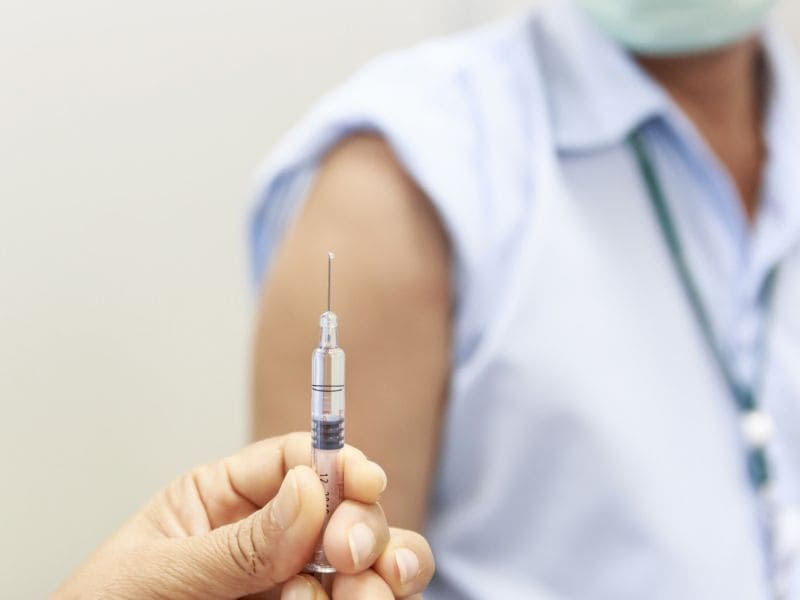 TUESDAY, Oct. 13, 2020 (HealthDay News) — A second COVID-19 vaccine trial was paused on Monday after an unexplained illness surfaced in one of the trial’s volunteers.

Johnson & Johnson, which only began a phase 3 trial of its vaccine last month, did not offer any more details on the illness and did not say whether the sick participant had received the vaccine or a placebo. While Johnson & Johnson was behind several of its competitors in the vaccine race, its candidate has an advantage in that it does not need to be frozen and could be given in one dose instead of two, The New York Times reported. The J&J vaccine is also the focus of the largest COVID-19 vaccine trial, with a goal of enrolling 60,000 volunteers.

“Adverse events — illnesses, accidents, etc. — even those that are serious, are an expected part of any clinical study, especially large studies,” the company said in a statement. “We’re also learning more about this participant’s illness, and it’s important to have all the facts before we share additional information.”

“It doesn’t mean that the adverse event is related to the vaccine, but it needs to be investigated thoroughly,” said Luciana Borio, M.D., who oversaw public health preparedness for the National Security Council under President Donald Trump and was acting chief scientist at the U.S. Food and Drug Administration under former President Barack Obama. Depending on the findings, more data may be collected, trial rules may be changed, or other safety steps may be taken, she told the Times.

Johnson & Johnson is not the first company to pause a COVID-19 vaccine trial. Two participants in AstraZeneca’s trial became seriously ill after getting its vaccine. That trial has been halted and has not yet resumed in the United States. Experts said safety issues must be investigated and are one reason late-stage trials cannot be rushed.

You May Also Like::  COVID-19 Cases Predicted to Decline Through March