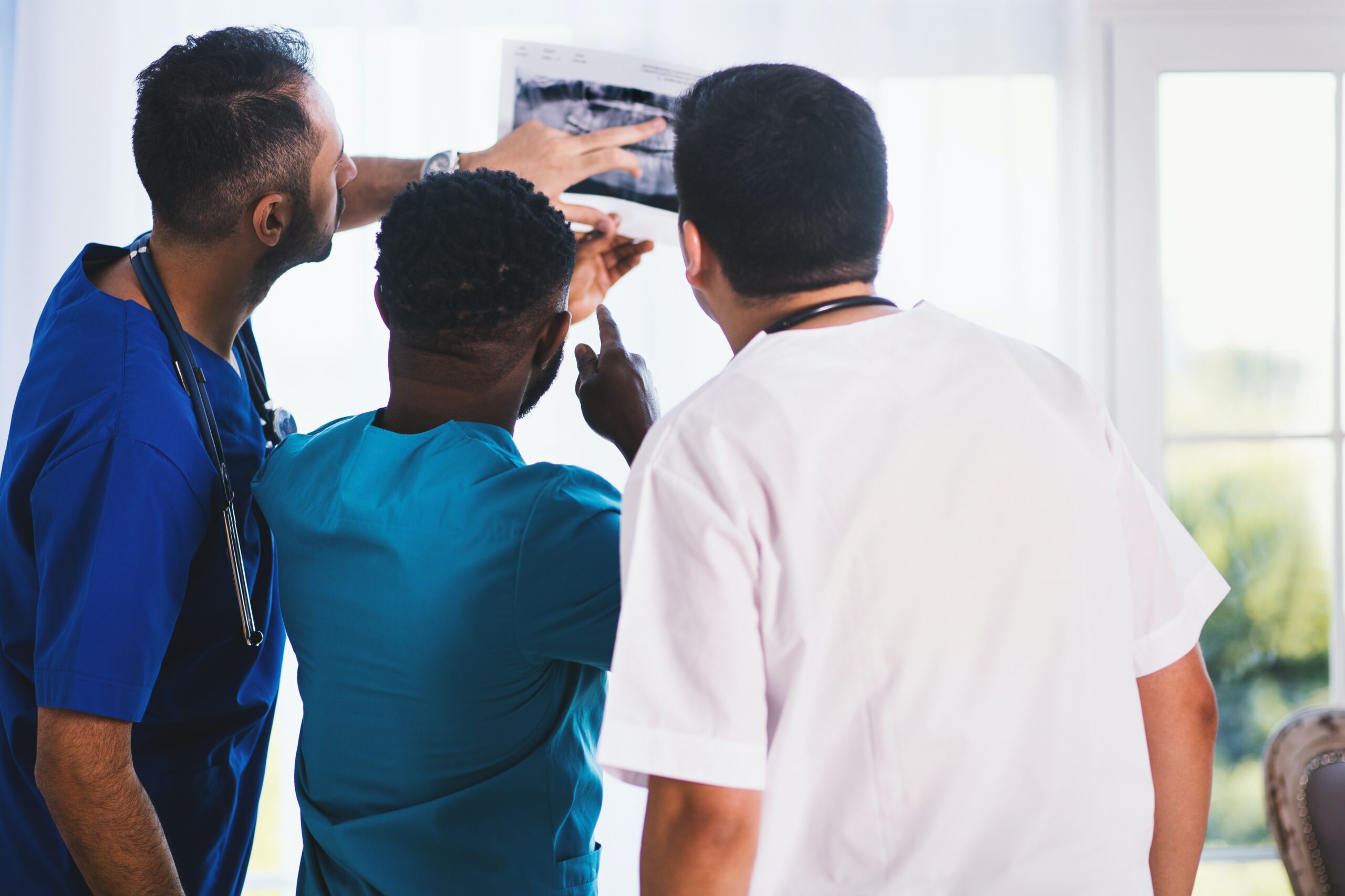 Age Disparities in Outcomes and Treatment Delays in Colorectal Cancer

Disparities exist in the outcomes of younger and older adults with colorectal cancer, which may be influenced by delays in treatment. Younger patients may have longer pre-diagnostic delays and present with more advanced disease than older patients, according to a recent study.

Researchers conducted a systematic review of observational studies that compared delays in younger and older adults with colorectal cancer. Additionally, the researchers examined the differences in cancer outcomes due to delays in diagnosis and treatment, among other factors. A total of 39 studies were included in the review, comprising 185,710 younger patients and 1,422,062 older patients with colorectal cancer.

Younger patients may experience delays from symptom onset to presentation due to a lack of eligibility for screening, nonspecific initial symptoms, or alternative diagnoses, such as hemorrhoidal disease. However, more research is needed to determine appropriate modifiable patient, clinician, and system factors to target for intervention.

You May Also Like::  Racial Disparities in Cervical Cancer Outcomes