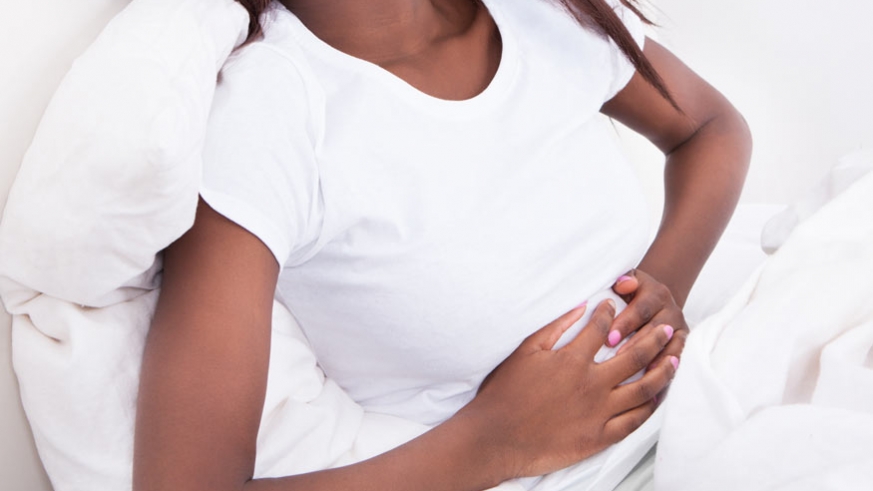 According to Mcleod Health and several studies African-American women suffer fibroids 2 to 3 times more than white women.  McLeod OB/GYN Dr. Monica Ploetzke stated “We also know that Black women tend to experience fibroids at a younger age and often more severely than their white counterparts.” One estimate is that 25% of African-American women will suffer from fibroids by the age of 25 and 80% will have them by age 50 (compared with 70% for white females). Because Black women suffer fibroids at an earlier age, they also are 2 to 3 times more likely to undergo surgery.

The recent drug approval of Oriahnn by Abbvie for the management of heavy menstrual bleeding associated with uterine leiomyomas (fibroids) in premenopausal women, may offer some hope to these patients.

Uterine fibroids are the most common benign tumors affecting premenopausal womenwomen, and one of the most common symptoms from fibroids is heavy menstrual bleeding,” said Christine P. Nguyen, MD, Acting Director, Division of Urology, Obstetrics and Gynecology in FDA’s Center for Drug Evaluation and Research. “Although surgical treatments, such as hysterectomy, are available, patients may not qualify for surgery or want the procedure. Various non-surgical therapies are used to treat fibroid-related heavy menstrual bleeding, but none have been FDA-approved specifically for this use. Today’s approval provides an FDA-approved medical treatment option for these patients.”

Fibroids are benign (non-cancerous) muscle tumors of the uterus that can cause heavy menstrual bleeding, pain, bowel or bladder problems and infertility. Some women may not experience any symptoms, but many do, including heavy bleeding with periods. Fibroids can occur at any age but are most common in women 35 to 49 years of age. They typically resolve after menopause but are a leading reason for hysterectomy (surgical removal of the uterus) in the United States when they cause severe symptoms.

You May Also Like::  Diabetes Management Among African Americans

Oriahnn may cause bone loss over time, and the loss in some women may not be completely recovered after stopping treatment. Because bone loss may increase the risk for fractures, women should not take Oriahnn for more than 24 months. Health care professionals may recommend a bone density scan (called DXA scan) when starting women on Oriahnn and periodically while on treatment.

The most common side effects of Oriahnn were hot flushes (sudden feelings of warmth), headache, fatigue and irregular vaginal bleeding. The drug label for Oriahnn includes a Boxed Warning about the risk of vascular events (strokes) and thrombotic or thromboembolic disorders (blood clots), especially in women at increased risk for these events. Patients should stop Oriahnn if a blood clot, heart attack or stroke occurs. Oriahnn is contraindicated (not to be used under any circumstance) in women with a history of or current blood clots and in women at increased risk for blood clots, including women over 35 years of age who smoke or women with uncontrolled hypertension (high blood pressure). Other contraindications include known osteoporosis, a history of or current breast cancer or other hormonally-sensitive cancer, liver disease or undiagnosed abnormal uterine bleeding.

You May Also Like::  Bridging the Gap on Women’s Health and Multiple Sclerosis

Oriahnn does not prevent pregnancy. Women should use non-hormonal contraception during treatment and for one week after discontinuing the medication. Oriahnn may delay the detection of a pregnancy because it changes menstrual bleeding patterns. Oriahnn may increase blood pressure, which should be monitored in women with controlled hypertension during treatment with Oriahnn. Patients should be advised on signs and symptoms of liver injury. Patients are advised to seek medical attention if they experience suicidal ideation or behavior, new onset or worsening depression, anxiety or other mood changes. Patients taking Oriahnn may experience hair loss (alopecia). There is a risk of allergic reaction with Oriahnn because its inactive ingredient, FD&C Yellow No. 5 (tartrazine) may cause allergic-type reactions (including bronchial asthma) in some women.

Oriahnn must be dispensed with a patient Medication Guide that describes important information about the drug’s uses and risks.

The approval of Oriahnn was granted to AbbVie Inc. (FDA)