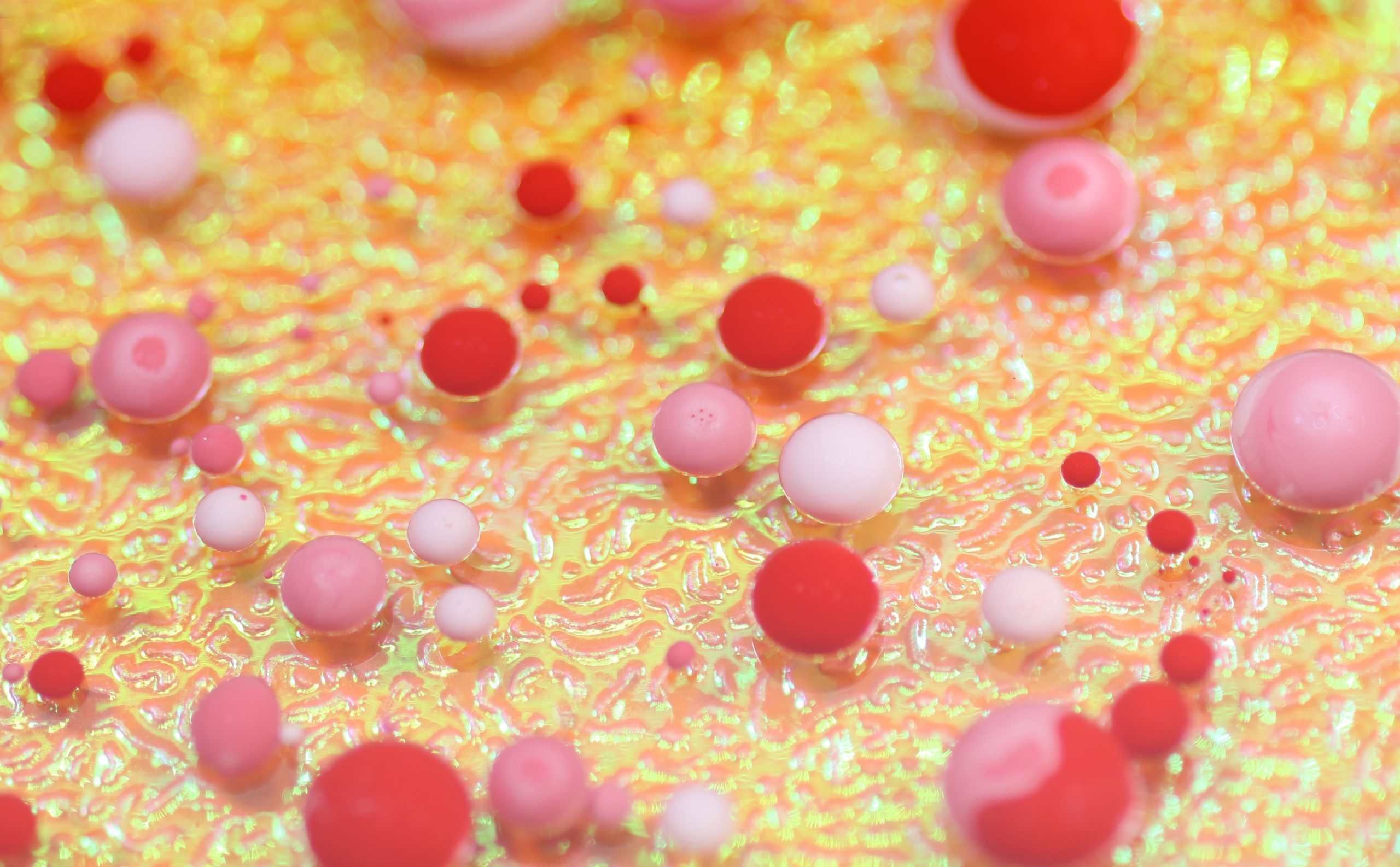 Benralizumab has emerged as one of the most efficacious therapies for individuals dealing with severe, uncontrolled eosinophilic asthma. Benralizumab is an interleukin-5 receptor cytolytic monoclonal antibody drug that significantly reduces eosinophil levels in the blood, leading to fewer asthma exacerbations.

Patients treated with benralizumab experienced a significant decrease in exacerbation risk, with serum IgE levels having no predictive effect on the level of, or likelihood of, their decreased risk. The study suggests that eosinophil levels, not IgE levels, should be used as a predictor of exacerbation risk [1].

You May Also Like::  Race/Ethnicity, Insurance Type, and Childhood Asthma Disparities