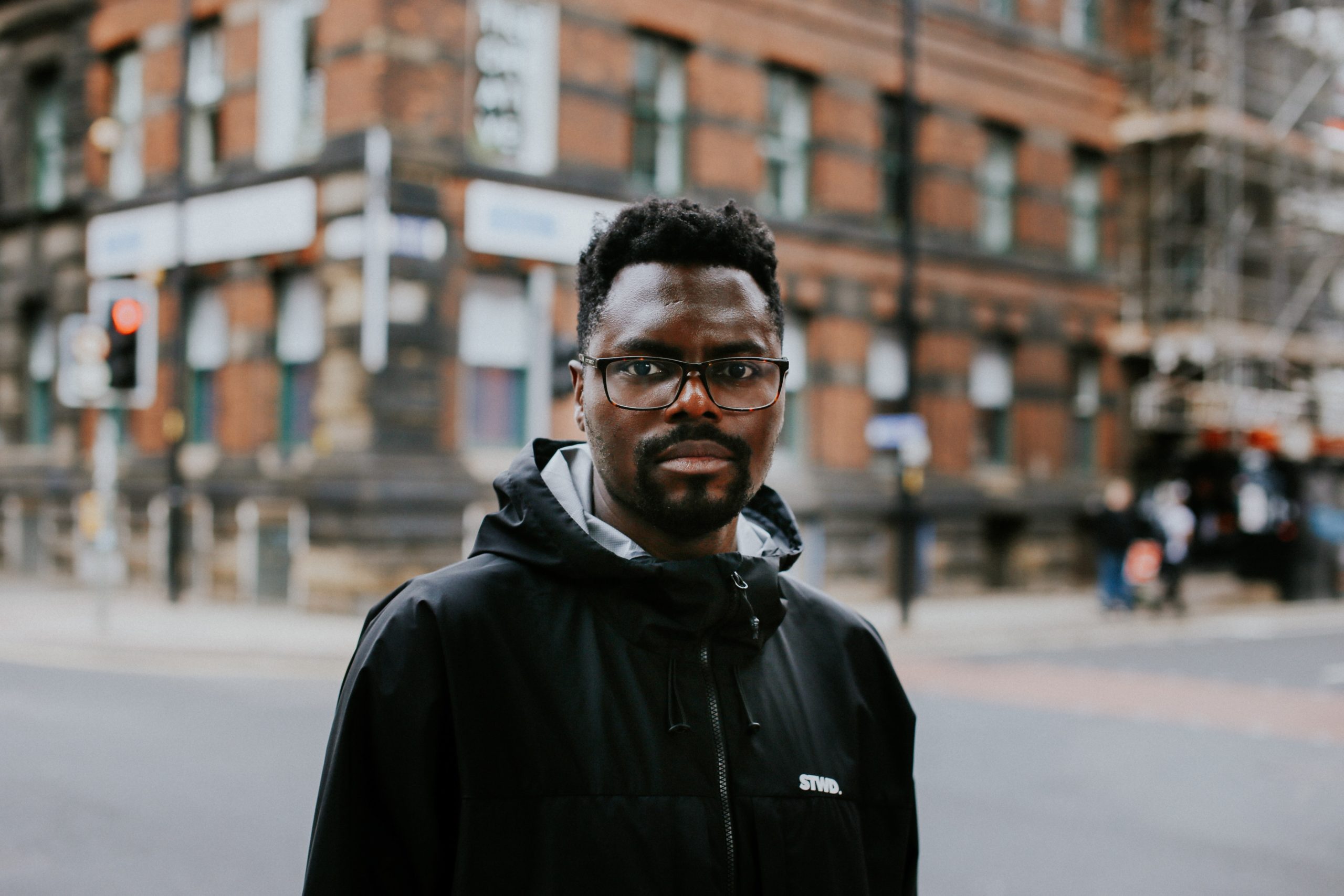 A recent study suggests that functional brain connectivity patterns are a stable biomarker of ADHD. Researchers from the University at Buffalo, The State University of New York (SUNY), applied a machine-learning approach to brain imaging data and were able to identify with nearly 100% accuracy the adult study participants who had been diagnosed with ADHD during their childhood.

Dr. Chris McNorgan, Ph.D., the study’s principal investigator, stated that “Even though the symptoms of ADHD may be less apparent in adulthood, the brain wiring signature seems to be persistent.” The research group analyzed archived functional magnetic resonance imaging (fMRI) and behavioral data of 80 adults (mean age, 24 years; 64 male). Of this cohort, 55 of the participants were diagnosed with ADHD in childhood, while 25 of the participants were not.

Data from fMRI results were obtained during response inhibition tasks, which test an individual’s ability not to make an automatic response after someone else comments. Behavioral data consisted of scores from the Iowa Gambling Task (IGT), a cognitive test used to measure impulsivity and risk-taking. Dr. McNorgan noted that “Usually, but not always, people with ADHD make riskier choices on this task.”

Moreover, the investigators measured the interconnectedness among different brain regions during the response inhibition task, which was repeated four times. Finally, the patterns of interconnectivity were added into a deep learning neural network which learned patterns that belonged to either the high or low scores on the IGT.

Because the model classified both ADHD and scores on the IGT task, the investigators could discriminate between connections that led to predicted ADHD when IGT performance was low and those predicting ADHD when IGT performance was uncharacteristically high. Dr. McNorgan concludes that while further study is needed, fMRI may be able to help objectively and reliably diagnose ADHD and guide ADHD treatment in the future [1].

You May Also Like::  Misconceptions of ADHD and How to Change Them