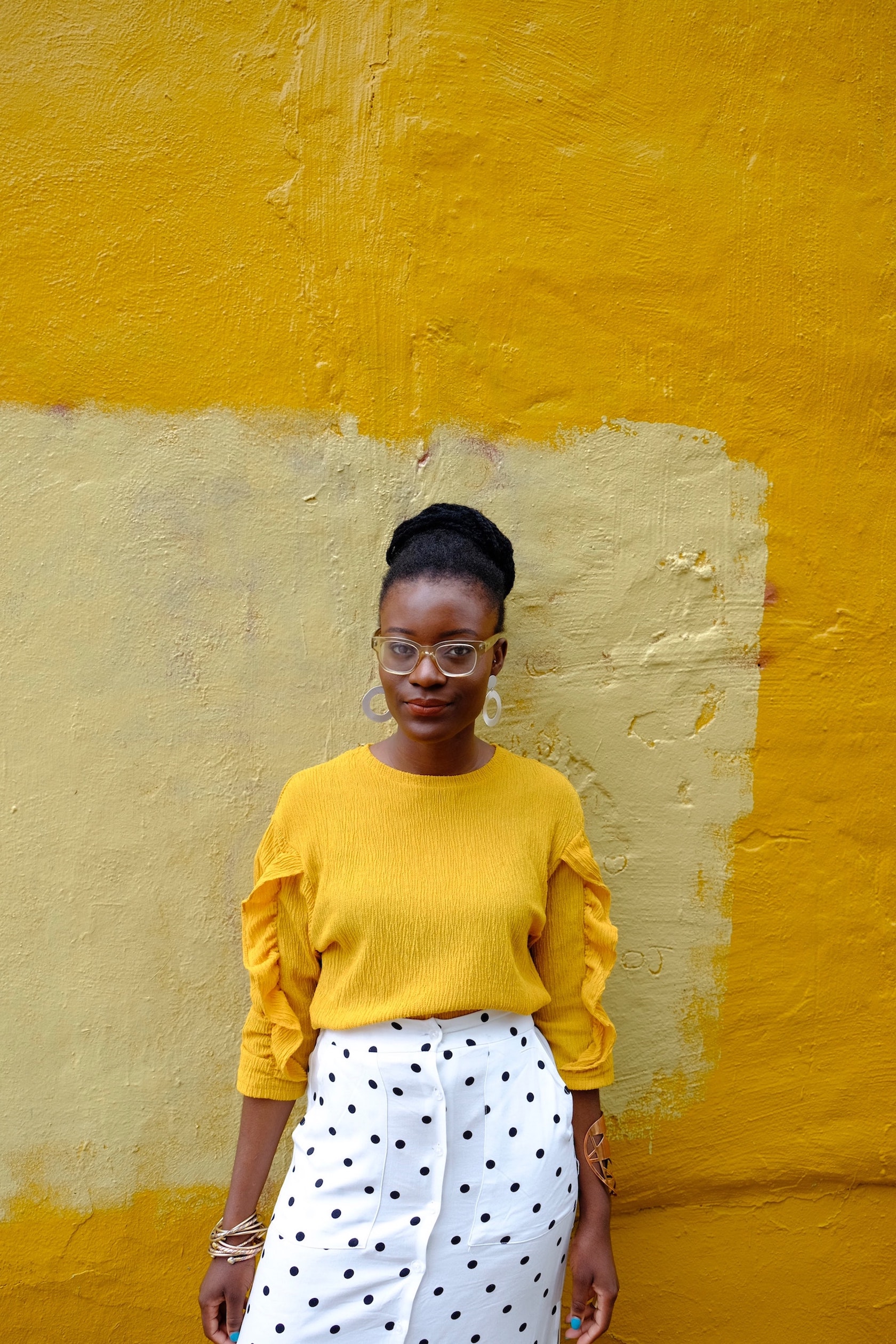 A new study, published in Blood, will be presented at the ASH Annual Meeting & Exposition, analyzing the mRNA of adolescent/young adult survivors of Hodgkin lymphoma (AYAHL) and their twins who were unaffected by the disease to further investigate the transcription control pathways involved.

The researchers used blood samples from 17 pairs of AYAHL and their twin, who did not experience the disease. B and T cells were separated, and RNA was extracted and sequenced using a high-efficiency mRNA-targeted assay.

The raw read counts for each gene transcript were normalized using statistical models. Analyses were performed for average expression of pre-specified sets of 17 genes in general immunologic activation, and 28 Type I IFN-responsive genes, as well as TELiS promoter-based bioinformatics of all genes, showing greater than 2-fold empirical differences in gene expression.

The researchers concluded that based on these results, there is persistent downregulation in T cells in AYAHL compared to those of their twin. A call to action is made to continue investigating the role that abnormalities in T cells play for AYAHL [1].